The UPSC IAS quiz covers the topics such as the recently launched I-Familia database, newly elected member to UN General Assembly, and the two new ambitious missions of NASA, among others. 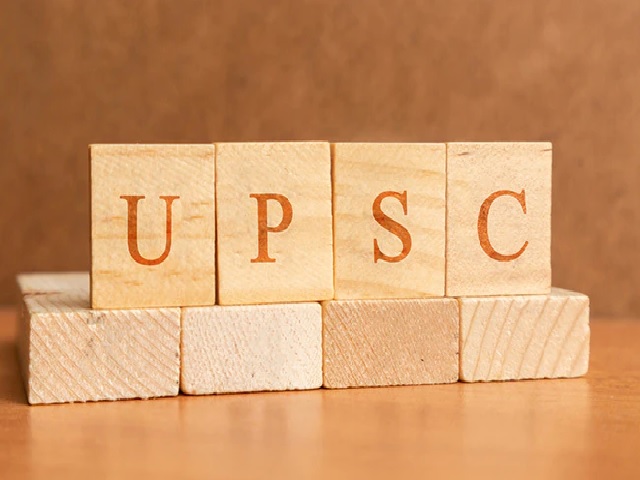 Students preparing for UPSC IAS exams will find the given set of current affairs questions helpful for their UPSC IAS Prelims and UPSC IAS Mains exams. The quiz covers the topics such as the recently launched I-Familia database, newly elected member to UN General Assembly, and the two new ambitious missions of NASA, among others.

2.For which planet NASA has announced two missions- DAVINCI + and VERITAS?

3. What is the name of the country with which India has signed the BECA agreement?

4.Interpol recently launched I-Familia, what is the function of the global database?

a) To identify terrorist organisations

b) To identify missing persons

6. Which country has recently joined Artemis Accords with the US?

7. Which of the following is among the 5 nations elected to UNGA for a two-year term from January 1, 2022?

In the third edition of NITI Aayog’s Sustainable Development Goals (SDG) India Index and Dashboard 2021-22, Kerala has been ranked as the top-performing state. The state achieved 75 scores to acquire the first rank. The SDGs by NITI Aayog is an aggregate measure that provides a holistic view of the performance by the Indian States and UTs. Their performance is measured on the basis of social, economic, and environmental factors.

The National Aeronautics and Space Agency (NASA) announced recently that it will launch two new scientific missions- DAVINCI + and VERITAS- to Venus between 2028 and 2030. These missions to the Earth’s sister planet will study the atmosphere and geological features of the planet. DAVINCI+ will measure the composition of the Venusian atmosphere and will understand how it evolved while VERITAS will map the surface of Venus.

The Basic Exchange and Cooperation Agreement for Geo-Spatial Cooperation (BECA) were signed between India and the United States on October 27, 2020. The agreement will provide the militaries of India and the US access to extremely accurate geo-spatial data, classified satellite data, and high-end military technology.

4. (b) To identify missing persons

Interpol, the International Criminal Police Organisation, launched a global database, ‘I-Familia’ to identify the missing individuals through family DNA. The database aims at helping the police solve the cold cases in the member countries. Cutting-edge scientific research and DNA of the relatives have been applied by Interpol to identify the missing individuals or unidentified human remains around the world.

The Chief Minister of Haryana Manohar Lal Khattan on the occasion of World Environment Day 2021, announced the ‘Pran Vayu Devta Pension scheme’. The initiative has been launched to honour those trees which are of 75 years or above and have served humanity throughout their lives. Such trees will be identified and will be looked after. For the maintenance of the trees older than 75 years, a pension amount of Rs 2500 will also be given per year to the Urban Local Bodies Department to maintain the trees.

New Zealand signed the US-led Artemis Accords with NASA on May 31, 2021. The country has joined an international agreement to cooperate with NASA on safe, peaceful, transparent, and sustainable space exploration. With this, New Zealand has become the 11th country to sign the accord. Other nations who have signed the accord are Ukraine, the US, the UK, the UAE, Luxembourg, Korea, Japan, Canada, Italy, and Australia.

Brazil is among the 5 nations that have been elected to the United Nations General Assembly. The other four nations are UAE, Albania, Ghana, and Gabon. The countries have been elected for a two-year term starting from January 1, 2022. The UN Security Council comprises 15 members which include 5 permanent members and 10 non-permanent members, who are elected by the General Assembly for a two-year term.