The main objective of the climate change support office would be to perform the specific project of supporting bilateral and multilateral engagement in order to advance the US initiative to address the global climate crisis. 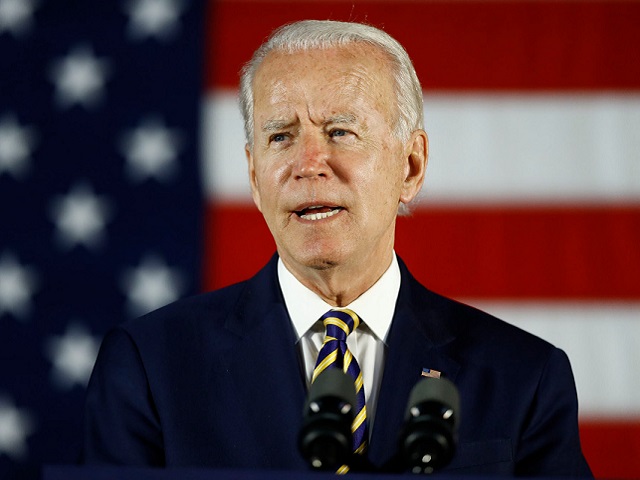 US President Joe Biden issued an executive order on May 7, 2021 to set up the Climate Change Support Office (CCSO) within the Department of State.

The Climate Change Support Office (CCSO) has been established within the State Department as a temporary organisation in accordance with section 3161 of title 5, United States Code.

•The main objective of the climate change support office would be to perform the specific project of supporting bilateral and multilateral engagement in order to advance the US initiative to address the global climate crisis.

•The department will support the US Department of State and other executive departments and agencies in leading such projects and diplomatic engagement on climate change.

•It will also support them in exercising climate leadership in an international forum and in advancing international climate ambition.

•It will also ensure that climate change is a priority in all US foreign policy-making decision processes.

•It will also support efforts that go beyond the climate work such as a wide variety of work carried out by the Department of State that aim to address issues such as the Arctic, clean energy, oceans, sustainable development, shipping, aviation and migration.

•The climate action announcements during the US President Biden’s Leaders Summit on Climate together with the announcements made in September 2020 have improved the Climate Action Tracker’s warming estimate by 0.2°C.

•The US President had invited 40 world leaders to the Leaders Summit on Climate, which he hosted virtually on April 22-23, 2021.

•As per current targets and Paris Agreement pledges, the end of century warming is estimated to be 2.4°C.

•Are we meeting the Paris Climate Agreement target of 1.5˚C temperature limit?

•Though there have been developments when it comes to climate action, global warming based on the current targets and pledges is still well above the Paris Agreement’s 1.5˚C temperature limit.