The nominations for Zila panchayat chairperson will be filed on June 26, 2021, and the scrutiny of the candidates’ papers will be conducted on the same day. The last date for the withdrawal of the nomination is June 29. 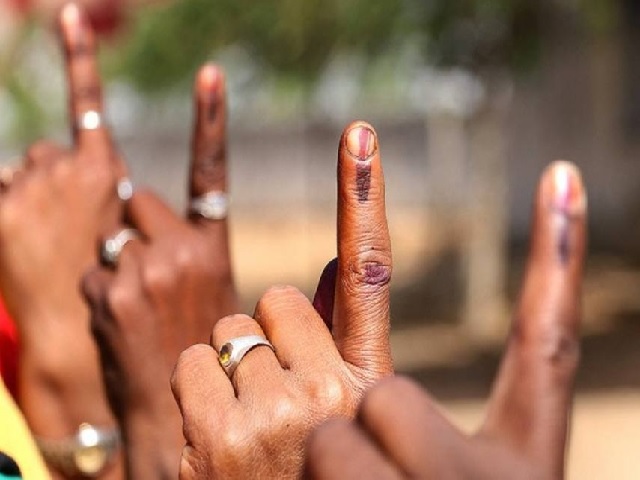 The State Election Commission of Uttar Pradesh announced on June 15, 2021, that the polling for the election of Zila panchayat chairpersons will take place on July 3, 2021.

The SEC also informed via an official notification that the counting of the votes will also be taken up on the same day.

The Panchayat polls in Uttar Pradesh were held in four phases in May 2021. Of the over 8.69 lakh seats that were up for grabs in the recent panchayat polls in UP, 3,050 seats were in Zila Panchayats. There is total of 75 districts in the state.

The nominations for the position will be filed on June 26, 2021, and the scrutiny of the candidates’ papers will be conducted on the same day. The last date for the withdrawal of the nomination is June 29.

Election of the chairperson

The election of the Zila Panchayat Chairperson is from among the elected members of the Zila panchayats of various districts.

What will be the timings?

The voting for the election of Zila Panchayat Chairperson will be held from 11 am to 3 pm and the counting of votes will also be taken up on the same day.

Zila Parishad: All you need to know!

The Zila Panchayat or Mandal Parishad or District Council or District Panchayat is the third tier of the Panchayati Raj system of India and it functions at the district levels in all the states.

A Zila Parishad is an elected body. It is the topmost tier of the Panchayati Raj system and acts as the link between the State Government and village-level Gram Panchayat.

Zila Parishad is the panchayat at the apex or district level in the Panchayat Raj Institutions:

• Panchayat at District (or apex) level

• Panchayat at an intermediate level

• Panchayat at Base level

• It is an official body that coordinates the activities of the Panchayats, such as vocational and industrial schools, minor irrigation works, sanitation, and public health, village industries among others.

• Zila Parishad advises the State Governments on all the matters related to Panchayat Samitis and Gram Panchayats,

• It supervises the work of Panchayats and functions mostly through various Standing Committees, which supervise the common programmes of the villages under its jurisdiction.