Infosys said that the company’s board had accepted Sikka’s resignation during a board meeting held on 18 August 2017. 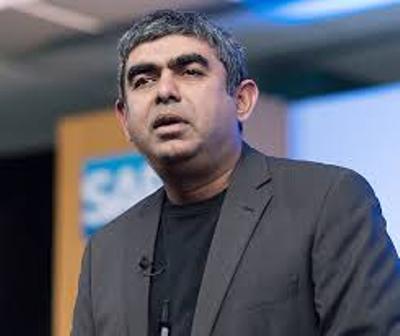 Vishal Sikka on 18 August 2017 resigned as Managing Director and CEO of Infosys. The board has accepted his resignation with immediate effect.

Infosys in a notice to stock exchanges said Sikka will remain with Infosys as executive vice-chairman. The position is a newly created position at Infosys.

• In June 2014, Indian-American Vishal Sikka took over as the first non-founder Chief Executive of Infosys.

• Prior to Infosys, Sikka was a member of the Executive Board and the Global Managing Board of SAP AG, leading all SAP products and innovation globally.

• He is the creator of the concept of timeless software that represents the renewal of products without disruption to customer environments.