WB passes bill to give land rights to enclave dwellers

To end an era of undecided future for the people residing West Bengal (WB) enclaves, the WB Assembly unanimously passed a bill to provide land rights to enclave dwellers in north Bengal. 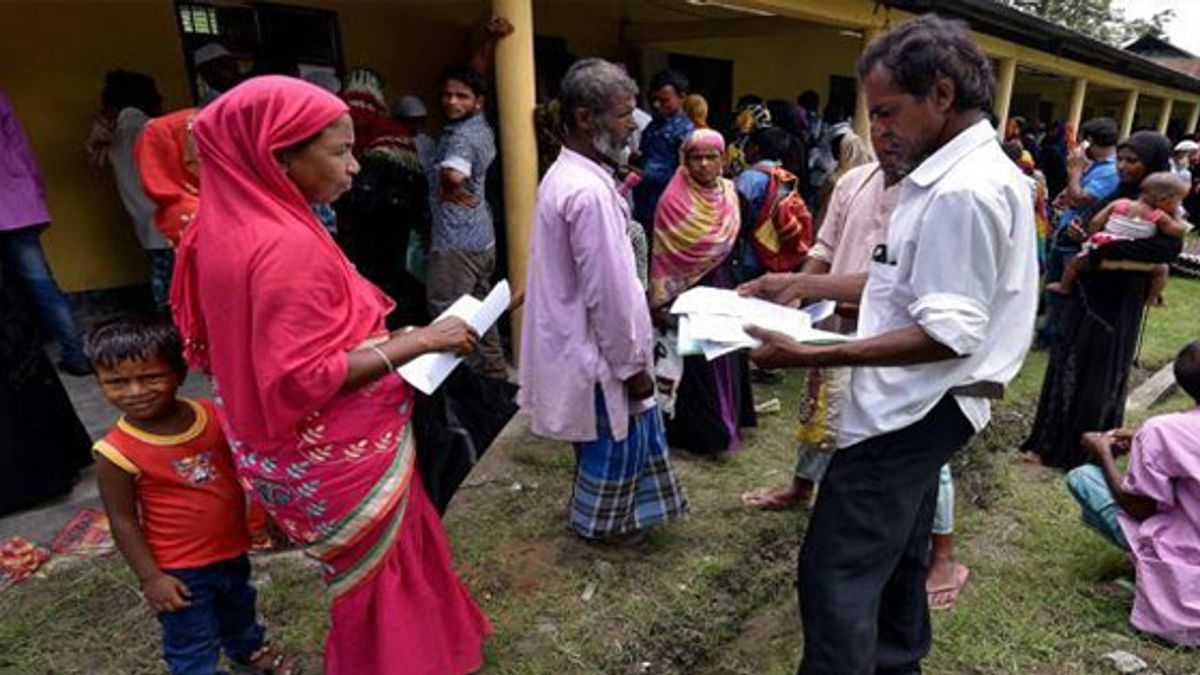 To end an era of undecided future for the people residing West Bengal (WB) enclaves, the WB Assembly unanimously passed a bill to provide land rights to enclave dwellers in north Bengal.

The bill was moved by Minister of State for Land and Land Reforms Chandrima Bhattacharya, the West Bengal Land Reforms (Amendment) Bill, 2018, was passed in the House unopposed. The WB Chief Minister Mamata Banerjee termed it as a “historic Bill” that would help the enclave dwellers to get full-fledged status as citizens of India, along with all civic amenities and citizenship rights.

India and Bangladesh on August 1, 2015 ended one of the world’s most-complex border disputes that had lingered for seven decades since Independence by exchanging a total of 162 enclaves. With this exchange, 14,856 people living in 51 Bangladeshi enclaves became part of India. Indian deeds for their land eluded them till date, making it impossible for them to buy, sell or get farming loans for their land.

With the exchange of enclaves, following an agreement between the two countries with the consent of West Bengal, the enclave dwellers deserve their rights as the citizens of India.

The agreement of exchange

The agreement of exchange between India and Bangladesh also gave some territory from India to Bangladesh. In Cooch Behar of WB, 111 Indian enclaves, spread across 17,160 acres, became a part of Bangladesh territory and 51 Bangladesh enclaves, comprising 7,110 acres, joined India.

The enclave residents were allowed to either reside at their present location or move to the other country.

Around 37,334 people residing in the enclaves in the Indian side refused to go to Bangladesh, whereas 922 enclave dwellers, who were in the Bangladesh side, preferred to be in India.

With the passing of the bill, it will create 13 new administrative districts (mouzas), while the rest of the area would be merged with the existing 31 ‘mouzas’. However, the Plot-to-plot verification has already been commenced to ascertain the possession of the land to the dwellers, who now reside on khas land.