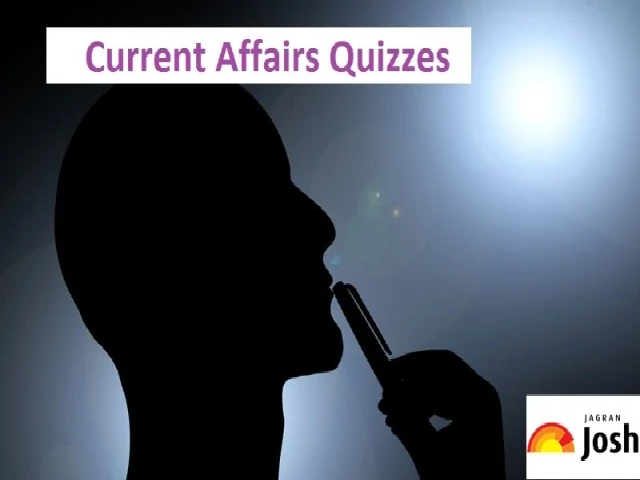 3. The Sahitya Akademi Award in the creative non-fiction category in English literature has been awarded to:
a) Amitav Ghosh
b) Arundhati Roy
c) Shashi Tharoor
d) Salman Khurshid

7. Which nation’s former Prime Minister was awarded with the death penalty for unlawfully imposing emergency in 2007?
a) Pakistan
b) Bangladesh
c) Afghanistan
d) Sri Lanka

9. Pakistan has resumed the train service between which two railway stations after a gap of 22 years?
a)Wagah and Attari
b)Lahore and Wagah
c)Lahore and Peshawar
d)Raiwind and Gujranwala

3. (c) Shashi Tharoor
Congress MP Shashi Tharoor has ben awarded with the Sahitya Akademi Award 2019 for his novel 'An Era of Darkness'. Tharoor won the award in the creative non-fiction category in English literature.

4. (b) Odisha
Odisha CM Naveen Patnaik launched the 'Jalsathi' programme for the supply of safe drinking water to all households. For the smooth implementation of the scheme, the Odisha government roped in women volunteers to serve as 'Jalasathis'.

5. (a) AMRUT
The Central Government has extended the deadline of AMRUT - Atal Mission for Rejuvenation and Urban Transformation by two years. The scheme was scheduled to be concluded in March 2020.

6. (a) Delhi HC
Delhi High Court will be hearing the plea that seeks formation of a fact-finding committee to inquire into the police atrocities on the students of Jamia Milia Islamia University.

7. (a) Pakistan
Former President of Pakistan Pervez Musharraf was awarded with the death penalty for unlawfully imposing emergency in 2007 across the country.

10. (a) 16th December
India observes the Vijay Diwas every year on December 16 to commemorate India's victory over Pakistan in the 1971 war. India’s victory in the 1971 war paved the way for formation of Bangladesh.