Special court to hear Behmai massacre case on February 12: Know all about it!

Behmai Massacre Case: On February 14, 1981, Phoolan Devi along with her dacoit gang stormed into the Behmai village and shot dead twenty-two young men. 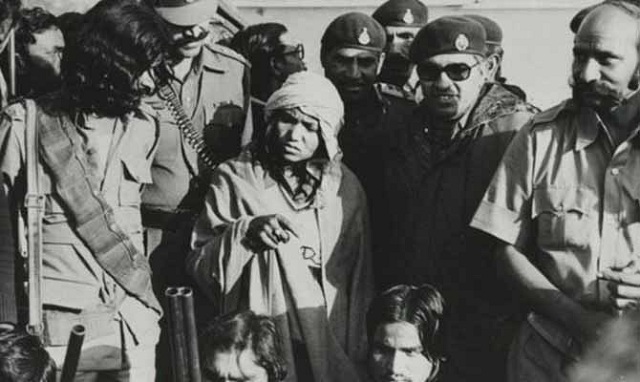 The Behmai massacre case was earlier scheduled for hearing before the special court on January 24 but it was postponed to January 30 due to a lawyers’ strike. The case has not made much progress and stands at the same place as before when the court had asked for the submission of the original case diary.

The original case diary went missing on January 18 when the case was listed for pronouncement of the verdict by Special Judge (UP dacoity-affected area) Sudhir Kumar.

• The date of the case hearing was postponed to January 30 due to a lawyer’s strike. The date has now been further postponed to February 12 due to the continuation of the strike.

• The special court is scheduled to deliver its verdict on the role of four surviving accused in the massacre case- Bhikha, Posha, Vishwanath and Shyambabu. Three among the four accused are out on bail. Only Posha is still in jail.

What is the Behmai massacre case?

On February 14, 1981, Phoolan Devi along with a dacoit gang stormed into the Behmai village to avenge her rape at the hands of two other dominant-class bandits- Lala Ram and Sri Ram-and shot dead twenty-two young men.

Several months earlier, Lala Ram and Sri Ram, two upper-class Rajput brothers, had taken Phoolan Devi to Behmai village after altercations between two gang factions, locked her up in one of the houses and raped her repeatedly for several weeks. She managed to escape and form a new gang along with some bandits from her own caste.