What is Target Olympic Podium Scheme? – Explainer of the Day 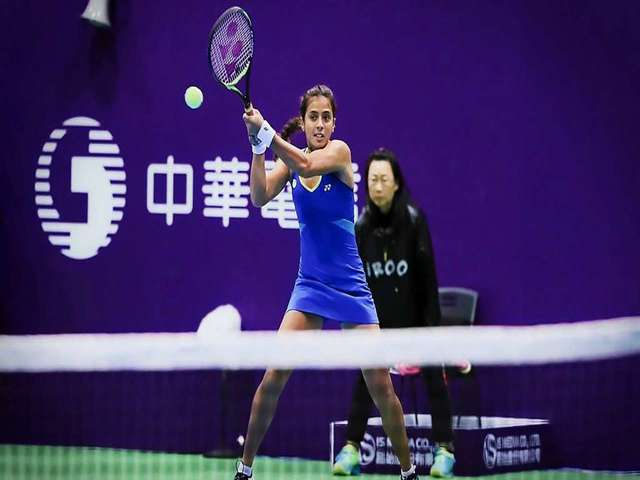 Financial sanctions of nearly one crore rupees were approved in the Mission Olympic Cell (MOC) meeting on May 24, 2021.

What is Target Olympic Podium Scheme?

•The Target Olympic Podium Scheme (TOPS) was launched in 2014 under the Ministry of Youth Affairs and Sports (MYAS), Government of India.

•The Ministry of Youth Affairs and Sports (MYAS) established TOPS is to aid India’s top athletes with financial assistance to win medals at the 2016 Rio and 2020 Tokyo Olympics and international sport events.

•The scheme provides all requisite support such as:

(i) training from top coaches at well-equipped sport institutions,

(iii) The 2018 Commonwealth Games at Gold Coast witnessed 47 out of 70 medal-winning athletes that belonged to the TOPS scheme.

•The Mission Olympic Cell (MOC), a selection and review committee created under the Sports Authority of India (SAI), identifies and supports athletes selected under the TOP schemes.

•The Cell, every week, evaluates the progress of athletes. Basis their performance, the Cell recommends selection, removal, and retention of athletes, coaches, and training institutions that are eligible to receive support and funding from TOPS.