Afghanistan, Nigeria and Pakistan are the remaining countries where polio is still being recorded. 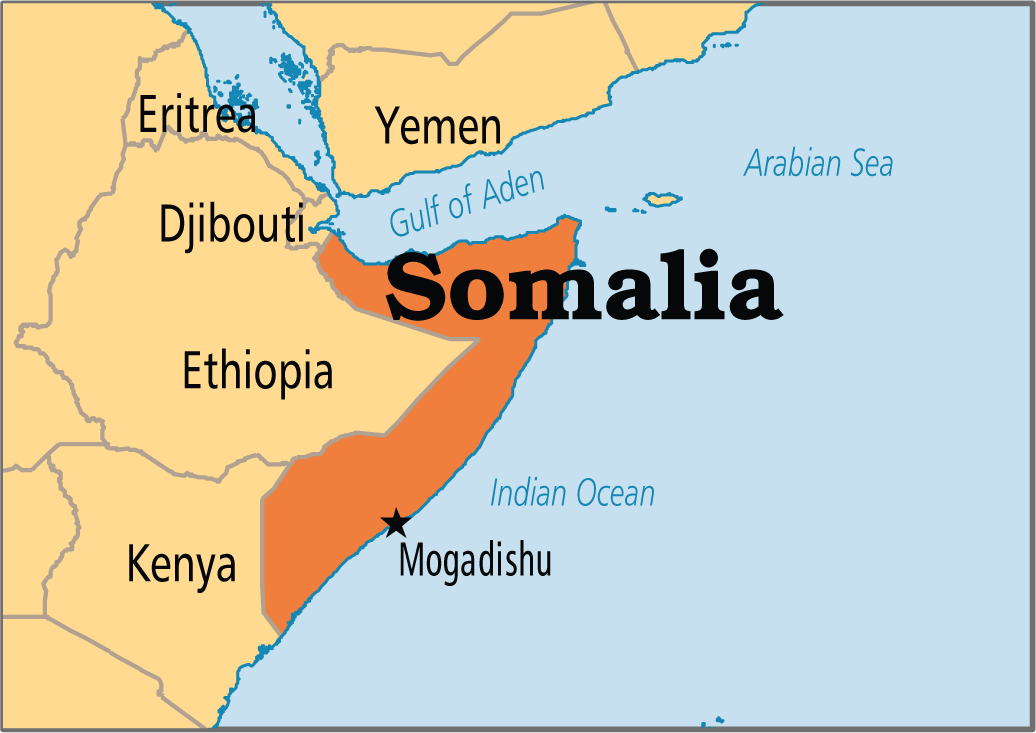 The World Health Organisation (WHO) on 13 August 2017 declared Somalia free of polio. The UN health agency announced that it had not recorded any case of polio disease in Somalia in the last three years.

The declaration by WHO keeps Somalia outside the last group of countries which still record cases of polio in the world. Afghanistan, Nigeria and Pakistan are the remaining countries where polio is still being recorded.

The WHO stated that Somalia recorded the last case of polio in 2014 in the central part of the country. However, since then it has remained free of the disease.

On the other hand, the WHO also warned that Somalia remained vulnerable, calling for continued vaccination campaign.

• Poliomyelitis, often called polio, is an infectious disease caused by the poliovirus.

• The disease was first recognized as a distinct condition by Michael Underwood in 1789 and the virus that causes it was first identified in 1908 by Karl Landsteiner.

• In about 0.5 percent of cases, there is muscle weakness resulting in an inability to move.

• The weakness most often involves the legs but may less commonly involve the muscles of the head, neck and diaphragm.

• In those with muscle weakness, about 2 to 5 percent of children and 15 to 30 percent of adults die.

• Poliovirus is usually spread from person to person through infected faecal matter entering the mouth. It may also be spread by food or water containing human faeces and less commonly from infected saliva.

• The disease is preventable with the polio vaccine; however, a number of doses are required for it to be effective.