What is Reserve Day in WTC Final? All you need to know!

ICC WTC Final 2021: The Reserve Day for the WTC Final has been scheduled on June 23, 2021, to make up for any time that has been lost on the five scheduled days of play between India and New Zealand. 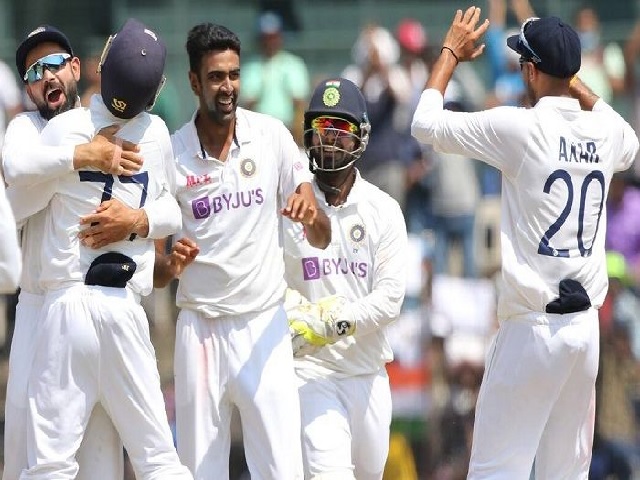 The World Test Championship (WTC) Final between India and New Zealand will be extended into the sixth day after 2 full days- Day 1 and Day 4- were washed out due to the rain. Other days were also affected by the rain and bad light in Southampton, UK.

According to the media release by the International Cricket Council (ICC), it has been confirmed that the Reserve Day is to be utilized at the final of ICC World Test Championship 2021.

The Reserve Day for WTC Final has been scheduled on June 23, 2021, to make up for any time that has been lost on the five scheduled days of play between India and New Zealand.

The final of the ICC WTC is being played from 18-22 June 2021 in England between India and New Zealand.

What is Reserve Day? Why it has been scheduled for WTC final?

As per the International Cricket Council, the Reserve Day has been scheduled to ensure five full days of play, and it will only be used if lost playing time cannot be recovered by the teams through the normal provisions of making up the lost time each day.

The council, however, added that there will be no additional day’s play if a positive result is not achieved after the five full days of play and the match will be declared a draw.

Reserve Day: When was it introduced?

The decision of allocating a Reserve Day or an additional day was made prior to the start of the ICC World Test Championship in 2018. The day was further reiterated in the publication of the official playing conditions on May 28, 2021.

Reserve Day: What if the match ends in a draw or a tie?

The official release by the International Cricket Council stated that in case the match on the Reserve Day ends in a draw or a tie, after the total designated time, the teams will be declared joint winners of the ICC World Test Championship Final 2021.

Tickets on the Reserve Day:

The International Cricket Council has informed that the match tickets for the Reserve Day will be sold at a ‘reduced rate’ and those who bought the tickets on days one and four will receive the first priority.

The ICC WTC is a league competition for the Test Cricket which is run by the International Cricket Council and started on August 1, 2019.

The Championship is intended to be the premier championship of Test Cricket. WTC is in line with the ICC’s goal of having one pinnacle tournament for each of the three formats of international cricket.

New Zealand and India qualified for the final as the two teams in the league stage of 2019-2021 ICC WTC.

• The winning team will receive US $1.6 million along with the ICC Test Championship Mace.

India finished day 5 of the World Test Championship leading New Zealand by 32 runs in the second innings. In the first innings, India was 64 for 2 after having bowled New Zealand out for 249.

India had made 217 in their first innings after New Zealand had won the toss and put India to bat.