In this year-ender, Jagranjosh brings to you a compilation of many firsts including Flight Lieutenant Shivangi Singh who became the first woman fighter pilot to fly the Rafale aircraft and Greta Thunberg who was named the winner of the first Gulbenkian Prize for Humanity. 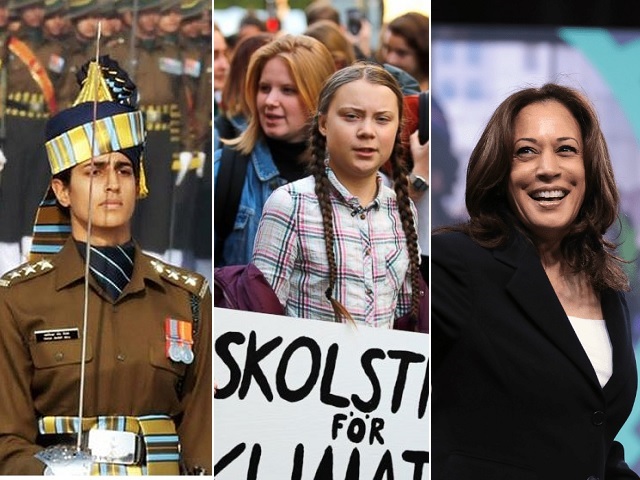 Captain Tanya Shergill had become the first Indian woman to command the Republic Day parade in January 2020. Since then, the year has seen many firsts especially by women from around the world who achieved the unthinkable to pave way for a new world that is ripe with possibilities.

In this year-ender, Jagranjosh brings to you a compilation of many firsts including Flight Lieutenant Shivangi Singh who became the first woman fighter pilot to fly the Rafale aircraft, Greta Thunberg who was named the winner of the first Gulbenkian Prize for Humanity, Katerina Sakellaropoulou who was elected as the first-ever woman president of Greece and Kamala Harris who became the first-ever female Vice President-Elect of the United States. 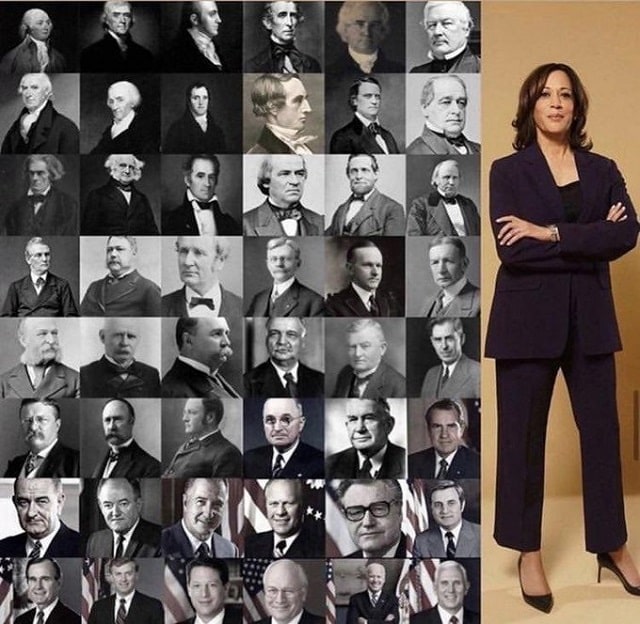 •She is also the first-ever Black person and the first Indian and Asian American to be elected to the second-highest office in the United States.

•The 56-year-old was born to immigrant parents from India and Jamaica. Her full name is Kamala Devi Harris and she was born in Oakland, California on October 20, 1964 to Shyamala Gopalan, a biologist from Tamil Nadu, India and Donald J. Harris, an economics professor from British Jamaica.

•Harris' victory was officially announced in November 2020 after Joe Biden was declared the winner of the US Presidential Elections 2020.

•After her win, Kamala Harris famously said "While I may be the first woman in this office, I will not be the last—because every little girl watching tonight sees that this is a country of possibilities.”

While I may be the first, I won’t be the last. pic.twitter.com/R5CousWtdx

•Captain Tanya Shergill of the Army's Corps of Signals became the first Indian woman to command the Republic Day parade this year. She made history by leading an all-men parade contingent.

•Shergill, who hails from Hoshiarpur, Punjab, belongs to the Army background. She completed her graduation in electronics and communications.

•She was commissioned into the Indian Army in March 2017 and is a captain in the Army's Signal Corps.

•Greta Thunberg was named the winner of the first Gulbenkian Prize for Humanity. The 17-year-old is one of the most influential environmental activists and came to the forefront when she staged a protest outside the Swedish Parliament holding the sign that read school strike for climate.

•The protest paved the way for widespread protests by school students across the world demanding world leaders to take action to limit climate change including international environmental movements like ‘Fridays for Future’.

I’m extremely honoured to receive the Gulbenkian Prize for Humanity. We’re in a climate emergency, and my foundation will as quickly as possible donate all the prize money of 1 million Euros to support ... ->
1/3 pic.twitter.com/Eti6AJXSvj

•The Gulbenkian Prize for Humanity, which is worth one million euros aims to recognize people or organisations from across the world for their outstanding contributions in the fight against climate change.

•Thunberg announced that she will be donating her prize money through her foundation to other organisations that have been working on the climate and ecological crisis, especially in the Global South. 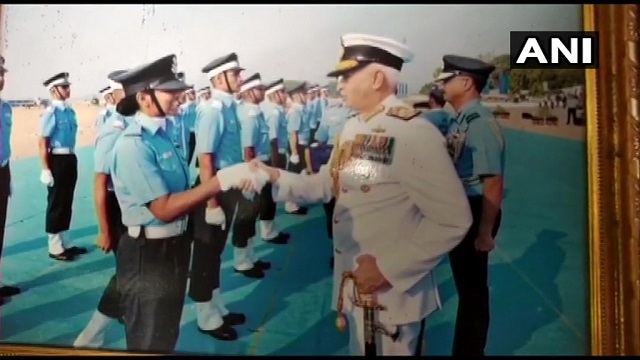 •The Flight Lieutenant will soon be joining the Ambala based No. 17 squadron, which is also known as ‘Golden Arrows’.

•The Indian Air Force (IAF) has 10 women fighter pilots, who have undergone the arduous training to fly the supersonic jets.

•Shivangi Singh was among the second batch of women fighter pilots who had been commissioned into the Indian Air Force in 2017.

•Amazon CEO Jeff Bezos became the first person in the world on August 26, 2020 to hit a net worth of $200 billion. He is also the world’s richest man.

•Despite the COVID-19 pandemic, which affected businesses and economies around the world, the stocks of the e-commerce platform continued to soar throughout 2020.

•Amazon’s share price had climbed 2.3% to $3,423 per share on August 26, which helped Jeff Bezos enter the $200 billion net worth territory. Before that, Bezos had sold shares worth $3.1 billion in the e-commerce company. 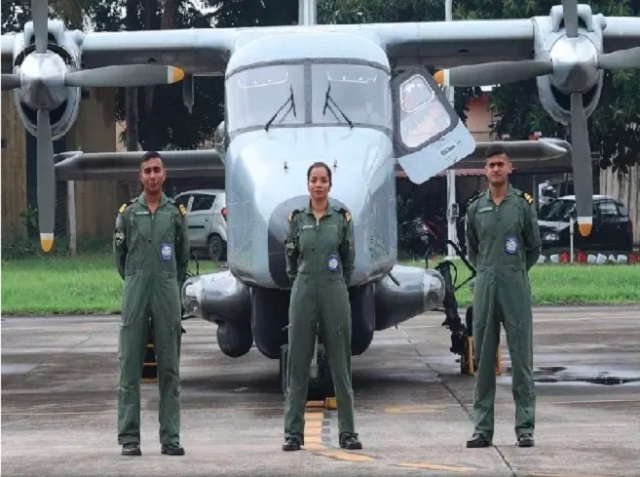 •She had joined the Indian Navy as the first female pilot on December 2, 2019. She was involved in Operation Duty in Kochi.

•She was formally made part of the Indian Navy by Vice Admiral AK Chawla in June 2019. She is from Muzaffarpur in Bihar and has done her studies from DAV Public School.

•Bhawna Kanth became the first woman pilot of the Indian Air Force in 2020 after qualifying all the required tests.

•Brazil’s Carolina Araujo became the first non-Indian to win Ramanujan Prize for Young Mathematicians 2020. She was conferred the prize during a virtual ceremony conducted on December 9, 2020.

•Araujo is a Mathematician at the Institute of Pure and Applied Mathematics in Rio De Janeiro, Brazil. She was awarded the prestigious prize for her outstanding work in algebraic geometry.

•Ramanujan Prize for Young Mathematician is conferred annually to young mathematicians who are less than 45 years of age, who are conducting outstanding research in a developing country.

The Chief Coach of the Indian national badminton team, Pullela Gopichand became the first-ever Indian to receive an "honourable mention" at the IOC Coaches Lifetime Achievement Awards 2019 for his excellence and contribution in the field of coaching.

The top Indian coach received the mention in the male category of the awards. The award aims to recognise Gopichand’s efforts in the development of Badminton sport in India and his efforts to support athletes across sports as well as his contribution to the Olympic Movement.

Pullela Gopichand, a former Indian badminton player, is the second Indian after Prakash Padukone to win the All England Open Badminton Championships (2001).

Katerina Sakellaropoulou was elected as the first-ever woman president of Greece on January 22, 2020.

The 63-year-old was elected to the top post by the nation’s Parliament in a historic vote, which saw 261 of the total 294 MPs vote in favour of her.

She took the oath of office on March 13, 2020, succeeding Prokopis Pavlopoulos, whose 5-year term ended in March.

Katerina Sakellaropoulou was till then serving as the head of Greece’s top administrative court, the Council of State. She was a senior judge with expertise in environmental and constitutional law.