All about Maitri Setu Bridge between India and Bangladesh

Know all about Maitri Setu Bridge between India and Bangladesh which has been inaugurated by PM Modi and Sheikh Hasina of Bangladesh recently. Know the geographical, economic and social benefits of the bridge here 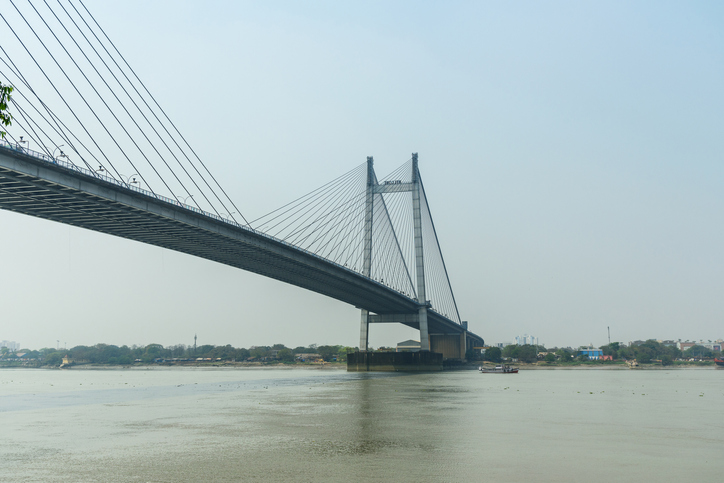 Maitri Setu Bridge: Why in News?

Indian Prime Minister, Narendra Modi has virtually inaugurated Maitri Setu also called as India Bangladesh Friendship Bridge to give a boost to the relationship between the two countries.

Bangladeshi Prime Minister Sheikh Hasina, in a video message, said, "the inauguration of the 1.9-km- long ‘Maitri Setu’ would herald a new chapter in relations between the two neighbours."

PM Modi while inaugurating the bridge said, “ the opening of the bridge would also benefit south Assam, Manipur and Mizoram to flourish in trade and tourism. At the same time it will also create opportunities in Bangladesh.”

The Maitri bridge is being called the “gateway of Northeast” due to the following reasons:

It would connect the landlocked region with Chittagong port in Bangladesh

It would also help in unlocking the untapped markets of other east and south eastern economies. For example, goods from Agartala travel 1,600 kilometers through the Siliguri corridor so as to reach Kolkata Port. They can instead reach by crossing 450 kilometers through Bangladesh.

An official informed, “In case the borders were open to Indian trucks, goods from Agartala would have to travel just 200 kilometers to the Chattogram Port in Bangladesh, and the transport costs to the port would be 80 percent lower.”

The bridge has also made Agartala one of the closest cities to an international sea port to unlock untapped markets of other east and south east economies.

So because of this bridge Tripura would become the Gateway of Northeast.

The Bridge was inaugurated along with the foundation stone of Integrated Check Post being laid at Sabroom. The ICP would ensure continuous movement of goods and passengers between India and Bangladesh. The project would be implemented by the Land Ports Authority of India in INR 232 crore.

The project is in line with Modi's Look East Policy and is aimed at giving a boost to the trade and commerce between India and Eastern and South East Asian countries.

As per the World Bank if the transport facility is improved between India and Bangladesh more than 172% increase would be visible in Indian Export and Bangladesh would see a hike of 297% in its exports to India.