All about WTO's Seventh Trade Policy Review (TPR) of India

Know all about India's seventh trade policy review that was conducted at the World Trade Organization in Geneva. Take a look at the appreciation India got and what challenges were discussed for it in the report 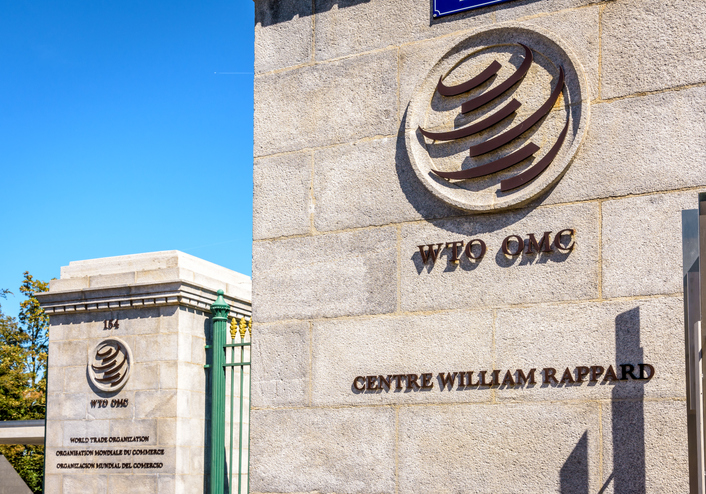 Major Challenges for India as per WTO

This year India also requested WTO for a permanent solution to Public Stock Holding, PSH regarding food security. PSH is a policy tool used by the governments to procure, stock, store and distribute food to the population in the time of need. Currently, PDS programmes of all member countries that are in the developing stage, are kept under the trade-distorting Amber Box by WTO. India demands a complete exemption from the subsidy reduction commitments as its population needs it.  India must work for this and keep on pressing its demands on the global platform.

Whos is the CEO of the WTO?

Roberto Azevêdo is currently the CEO of the World Trade Organization

Which countries are not a part of WTO?

WTO's operations are controlled by the member countries.

Is India a part of WTO?