Asian Development Bank (ADB) was established on Dec.19, 1966. The aim of this bank was to accelerate economic and social development in Asia and pacific region. The bank started its functioning on January 1, 1967. Its head quarter is located at Manila, Philippines. Its chairmanship is always given to Japanese and 3 deputy chairmen belong to USA, Europe and Asia. 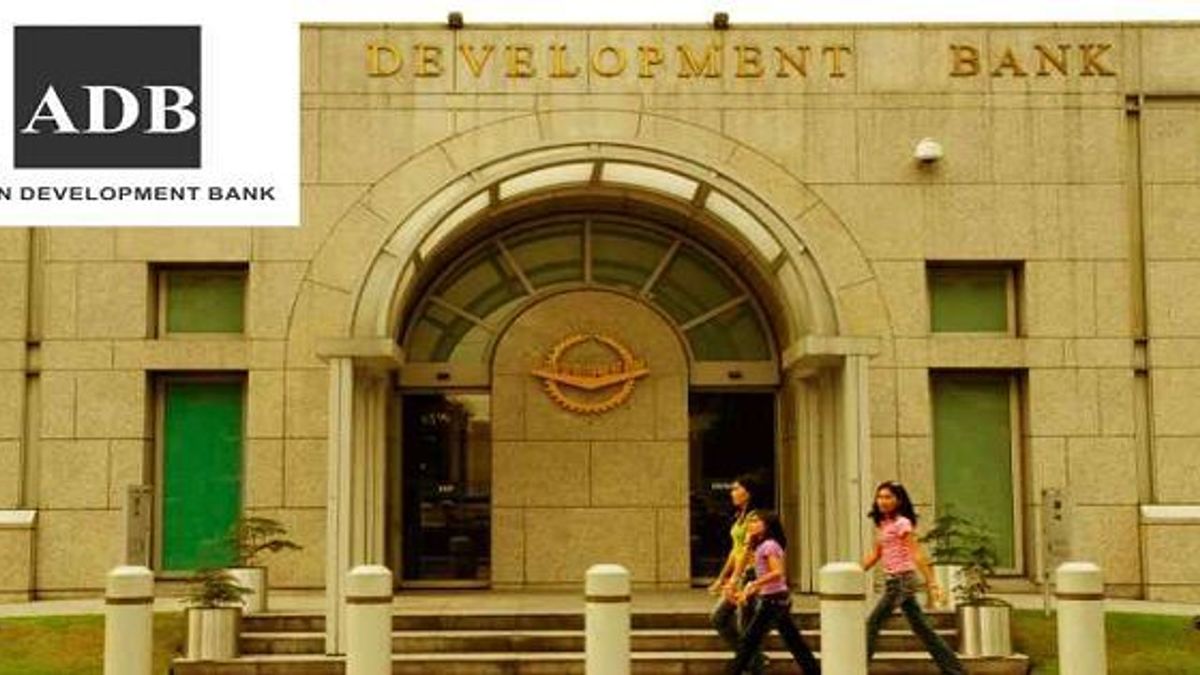 Asian Development Bank (ADB) was established on Dec.19, 1966. The aim of this bank is to accelerate economic and social development in Asia and pacific region. The bank started its functioning on January 1, 1967. Its headquarter is located at Manila, Philippines. Its chairmanship is always given to the Japanese and 3 deputy chairmen belong to USA, Europe and Asia. Current President of A.D.B. and the Chairperson of ADB's Board of Directors is Takehiko Nakao from Japan.

1. To make loans and equity investments for economic and social development of its developing members countries.

2. To provide for technical assistance for the preparation and implementation of development projects and advisory services.

3. To respond to the request for assistance in coordinating developmental policies and plans in developing member countries.

As a multilateral development finance institution, ADB provides
I. Loans

Its clients are our member governments, who are also our shareholders. In addition, we provide direct assistance to private enterprises of developing member countries through equity investments and loans.

ADB maximizes the development impact of its assistance by
I. Facilitating policy dialogues,

Areas of Focus and Results
ADB operations are designed to support the three complementary agendas of inclusive economic growth, environmentally sustainable growth, and regional integration. ADB uses its scarce resources in the areas of comparative strength.

What is the source of funding of Asian Development Bank

ADB raises funds through bond issues on the world's capital markets. We also rely on our members' contributions, retained earnings from our lending operations, and the repayment of loans. It also provides loans and grants from a number of special funds.

Recently on 31 March 2017 The Asian Development Bank (ADB) has approved the loan of $200 million to finance installation of millions of energy-efficient lights in streets and homes as well as energy-efficient water pumps across India. This deal will help to save energy savings of around 3,800 GigaWatt hours annually.

The Asian Development Bank targets a poverty free Asia and Pacific region. Its mission is to help developing member countries in reducing poverty and improving the quality of life of their people. Despite the region's many successes, it remains home to a large share of the world's poor: 330 million living on less than $1.90 a day and 1.2 billion on less than $3.10 a day.

So conclusively it can be said that the Asian Development Bank is playing a very crucial role in the infrastructural development projects launched by the government of India.

What are the main functions of Reserve Bank of India