Biodiversity hotspots are defined as regions “where exceptional concentrations of endemic species are undergoing an exceptional loss of habitat”. In this article, we are giving the concept of Biodiversity Hotspots, the criteria to qualify as a Biodiversity Hotspot and the name of Hotspot regions of the world, which is very useful for the competitive examinations like UPSC-prelims, SSC, State Services, NDA, CDS, and Railways etc. 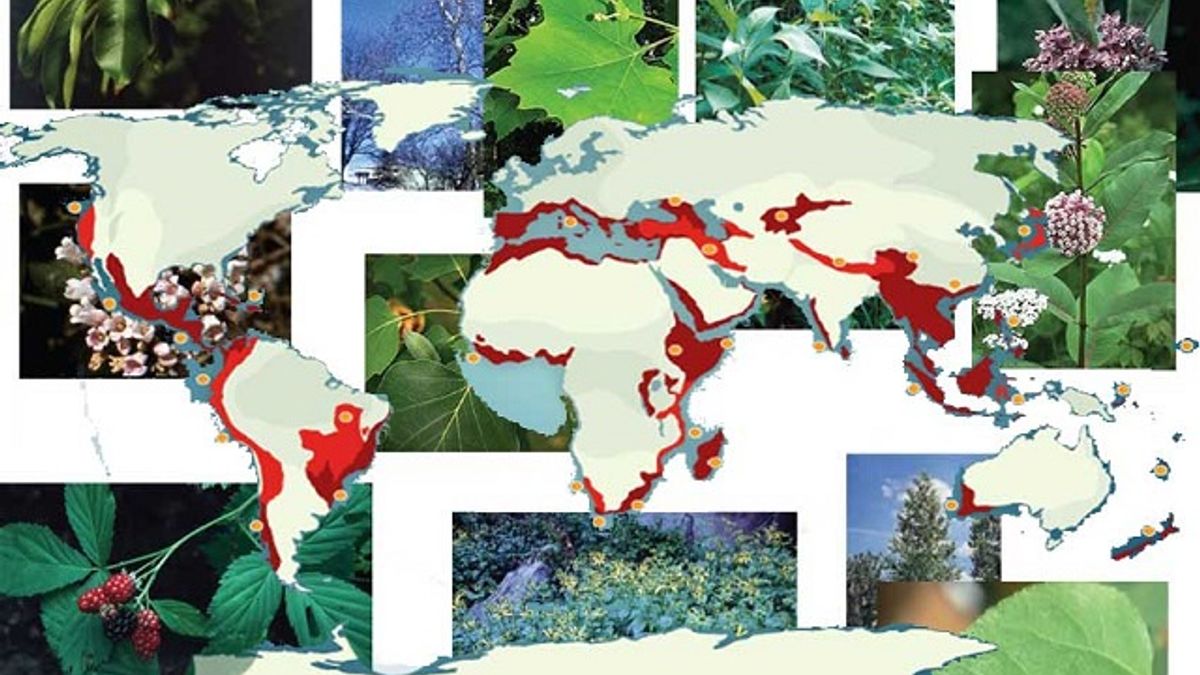 Biodiversity hotspots are defined as regions “where exceptional concentrations of endemic species are undergoing an exceptional loss of habitat”. The concept of biodiversity hotspots was developed by the Norman Myers in 1988 when he identified that the tropical forest losing its plants species as well as habitat. IUCN prepares ‘Red Data Book’. There are 34 areas around the world which are qualified as Biodiversity hotspots. These hotspots represent only 2.3% of the total Earth's land surface. These hotspots are important because Biodiversity underpins all life on Earth. Without species, there would be no air to breathe, no food to eat, no water to drink. There would be no human society at all. And as the places on Earth, where the most biodiversity is under the most threat, hotspots are critical to human survival.

Criteria to qualify as a Biodiversity Hotspot

A region must meet two strict criteria to qualify as a biodiversity hotspot which is given below:

1. It must have at least 1,500 vascular plants as endemics which are to say, it must have a high percentage of plant life found nowhere else on the planet. A hotspot, in other words, is irreplaceable.

2. It must have 30% or less of its original natural vegetation. In other words, it must be threatened.

These hotspots regions support a rich biodiversity because of geologic formations and endemic flora and fauna and also exhibit exceptional scientific interest. It is important ecosystem in the world and the habitat of endemic species. The Biodiversity Hotspots of the World are given below:

2. The Guinean forests of Western Africa

4. Madagascar and the Indian Ocean Islands

10. The Western Ghats of India and Islands of Sri Lanka

3. Modrean pine-oak wood lands of the USA and Mexico border

3. The Mediterranean basin and its Eastern Coastal region

Above Biodiversity Hotspot regions are blessed with a variety of exceptional plant species and habitat, but facing endemism and serious habitat loss. Hence, it is our duty to protect and conserve the endemic species and their habitat. We can conserve biodiversity in two ways- first is in-situ and second is ex-situ. In-situ conservation involves in the maintenance of bio-diversity rich area in its natural form, whereas in ex-situ conservation, the endangered species are kept in a specially protected area which is separated from its natural habitat region.