What is Brain Fingerprinting?

Brain Electrical Oscillation Signature Profiling (BEOSP) is a method of interrogation where the suspect’s participation in the crime is investigated by studying the brain’s response. 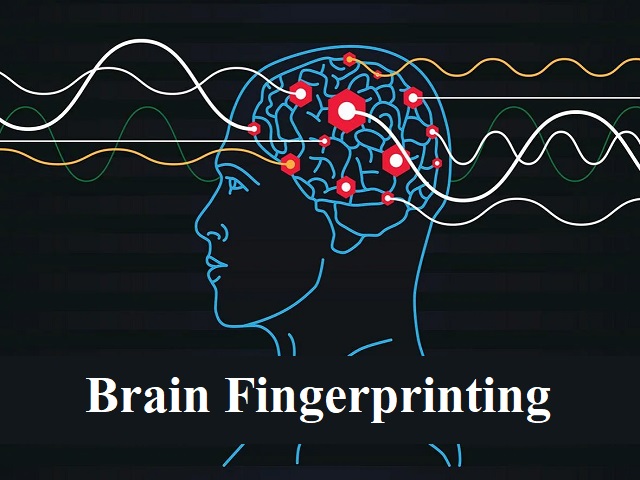 Brain fingerprinting, also known as Brain Electrical Oscillation Signature Profiling (BEOSP) is a neuro-psychological method of interrogation in which the suspect’s participation in the crime is investigated by studying the brain’s response.

The suspect is then shown visuals or audio clips related to the case to check if there is any triggering of neurons (P300-MERMER) in the suspect's brain which then generate brainwaves. The test results are then studied to determine the participation of the accused in a crime.

The test is based on two phenomenons: Knowledge and Experience.

Knowledge: The suspect's brain might have knowledge about the crime committed and the alibi they have come up with.

Experience: The suspect's experience of having participated in the crime determines the guilt.

The legitimacy of Brain Fingerprinting

Yes, brain mapping is a legitimate neuro-psychological method of interrogation. It is to be noted that the test results alone cannot be admitted as evidence. However, any information or material discovered during the tests can be made part of the evidence, as per an SC judgement in 2010 Selvi versus State of Karnataka case.

The suspect cannot be convicted solely on the BEOSP test. The conviction can only be done based on interrogation and other traditional legal practices of CBI.

When brain fingerprinting was first used?

The police were struggling to device a strong case against Grinder as the pieces of evidence were decades old. Thus, the Sheriff called Dr. Lawrence Farwell who discovered a new way to determinate the guilt or innocence of a suspect by measuring the brain activity. 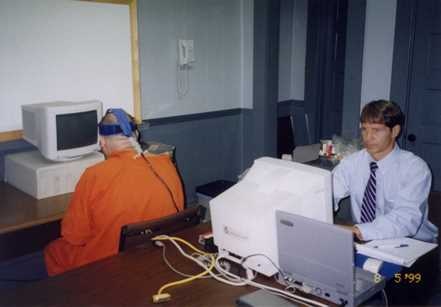 During this test, short phrases were viewed by Grinder flashed on a computer screen. Some of these phrases were related to the crime that would be known only to the perpetrator.

The computer analysis of the test found that these details of the crime were recorded in his brain as 'information present'. Following the test, he faced a probable death sentence. Consequently, he pled guilty to the rape and murder of Julie Helton in exchange for a life sentence without parole and also confessed to the murders of three other young women.

What was the Y2K bug and how it helped India's IT sector?