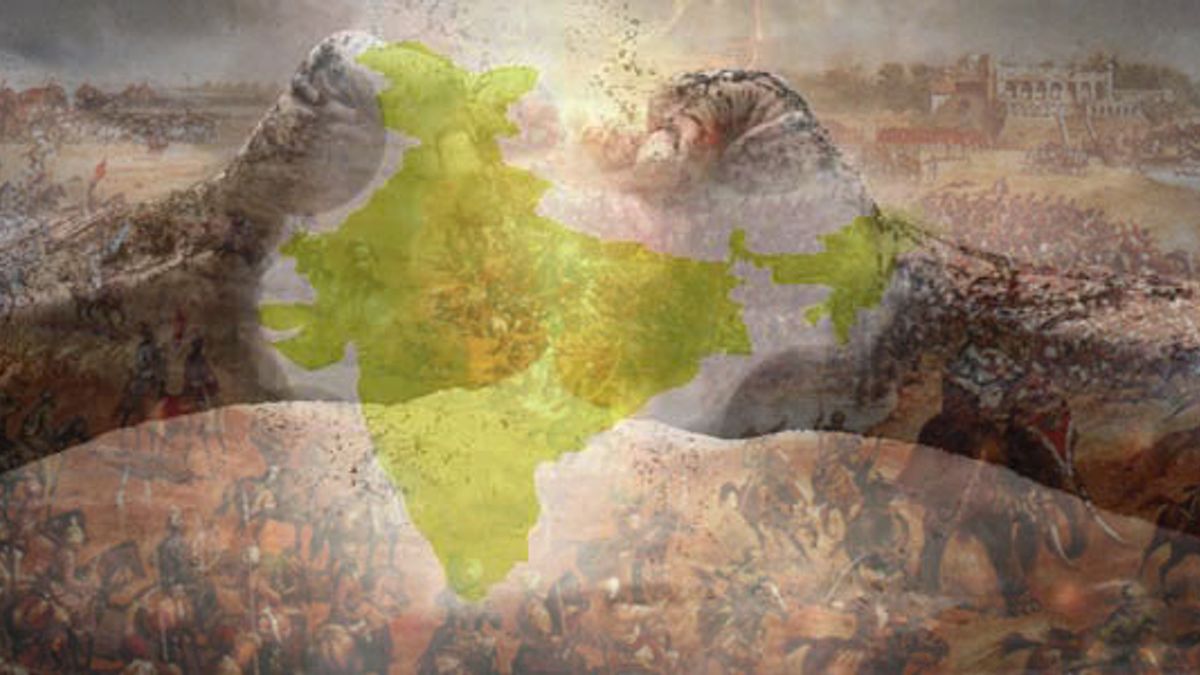 Causes of the Downfall of Early Medieval Rulers in India

A famous quote is justified on the situation prevailed during the Early Medieval Rulers in India i.e. “Fruit is never destroyed by the gametes outside but inside”. This is what happens in India during early medieval period because majority of ruling dynasties were from Rajput clan who were known for their valour, bravery and strength. But what were the reasons; they were defeated by the ordinary invaders. After analysis of Early Medieval Indian History, it shows that they were defeated due to their own lapses which are discussed below:

The early Medieval India was disintegrated into numerous ruling dynasties and they never goes for united common front. In fact, they fought for their own selfish ends and honour of their own family without having notion of country or nation. They ruled for their own pride and feeling of mutual enmity. Hence, lack of unity was the first important reasons for the downfall of early medieval ruling dynasties.

The Early Medieval India was feudal in character because the ruling kings never maintain huge army but they were dependent on the feudal lords for securing army. A war is conquered by an efficient, trained and strong army. Hence, we can say they were defeated due to lack of character and incapability.

List of Provincial Kingdoms before and after the Sultanate period

The early medieval ruling dynasties were not equipped with art of warfare and strategy for the foreign aggressors. They themselves never tried to learn new strategies of war. Spear and sword were their weapons which were not suitable to strike from distance whereas the Turkish invaders were fine archers who depended primarily on the use of efficient and well-disciplined cavalry.

Espionage is the practice of obtaining confidential information through spying; a practice that often employs covert, clandestine, illegal or unethical behaviour. Spies have been used to create political, military, and economic advantage through most of history.

The espionage system in early medieval India was not good or we can say limited because the ruling dynasties of early medieval India were limited, to keep a watch over the movement of their neighbouring ruling dynasties. They never pay attention to the foreigner’s movements. The invaders spies enter into the states of early medieval ruling states ‘with message of mutual jealousies, rivalries and internal dissensions. They win over local chiefs by offering them money and land. Thus, foreign aggressors took political mileage of the internal disunity.

The rulers of the early medieval India never work on the maintenance and safeguard of the frontiers because all invasions of India occurred from the side of north-west frontiers. Even knowing this fact of history, rulers of the north-west frontiers neglected the watch on the frontiers. For Example- If Prithvi Raj Chauhan concentrated on the maintenance of the frontier, Mohammad Gore could not enter the city of Thaneswar in 11th and 12th century AD. It would have been impossible for him to enter into India.

The army of early medieval ruling states consisted of Elephantry in the first line. When these elephants get hurt by an arrow in the Warfield, returned back to the Warfield trampling their own infantry. Whereas Turkish depend upon Cavalry, which was equipped with speed and controllable. The elephants move quite slowly and horses move fast. This was one of the driving components of defeat.

7. Lack of Diplomacy, and full of Morality and Ethics

The rulers of early medieval India observed morality and ethics not only in general life but also in the Warfield.  They never attack at night on the sleeping enemy as well as to the unarmed people. The Turkish did not believe in such values. For conquest, Turks did not differentiate between moral and immoral. For instance- If Prithvi Raj Chauhan could have imprisoned Mohammad Ghori in the first battle of Tarain, the second battle of Tarrain would not happen. As a result, Mohammad Ghori broke his promises and defeated Prithvi Raj Chauhan.

8. Lack of unity in Castes

The Early Medieval rulers were filled with the feeling of caste superiority and they considered other castes as inferior. They never mingle and dine with other castes which bring disunity among the people. They believe that Kshatriyas can only fight and entitled to choose warfare as a profession. Whereas, the Turks had no such feelings, they lived together and fight together.

Hence, we can say the ruling dynasties of early medieval India did not practice treachery in the warfare. They were generous and merciful to their enemies. They never attack enemies who were unarmed, injured or fallen on the ground.