What is China's Artificial Sun: All you need to know about the nuclear fusion reactor

China successfully activated its “artificial sun,” which is a nuclear fusion reactor that grants the country with fuel for years to come. Know all about it including it's features, the significance of building the nuclear reactor and its pros and cons here 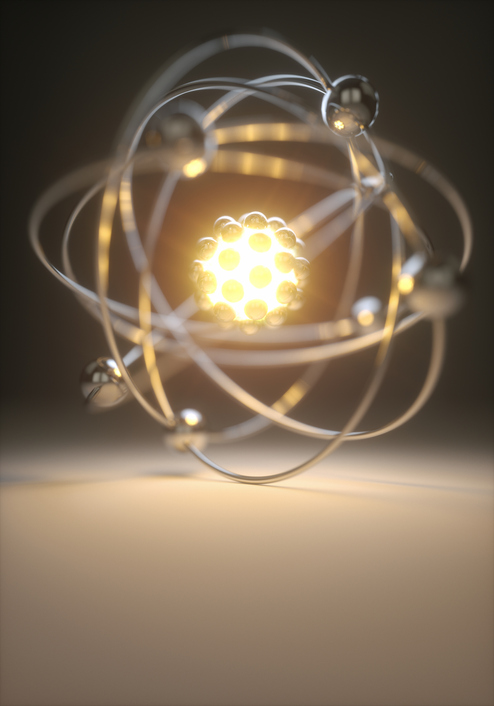 China had recently successfully activated its “artificial sun,” which is a nuclear fusion reactor that grants the country with fuel for years to come. They just need to make it more sustainable.

China’s Artificial Sun: What is it

Nuclear fusion is a reaction involving two or more atomic nuclei being combined to form one or more other atomic nuclei and subatomic particles. The difference in mass between the reactants and products is released or the absorbed in form of energy.

The process does not result in generating large amounts of nuclear waste. The opposite process is called fission in which the atoms split. It is more frequently employed by nuclear weapons and power plants. Fission generates nuclear waste but on contrary to fusion is easier to achieve.

Challenges with Nuclear Fusion in Lab

China aims to achieve the commercial production of fusion energy by the year 2050 and it is suggestive that this country would believe in the idea even when others abandon it considering it a costly, risky and arguably hopeless cause. ITER has also been working on its own reactor in France, It is expected to be completed in 2025.

By when is China's artificial sun going to be functional?

China's Energy Agencies hope to build the nuclear reactor completely by 2050 and make it functional too.

Which country has recently built an artificial sun?

China has recently tested its nuclear reactor based on fusion which is called as the artificial sun.

Why is China making an artificial sun?

China is paving the way for clean energy sources, that is utilizing nuclear fusion energy. It does not wish to depend on alternate source of fuels.

Does China really have an artificial sun?

No, China does not have any artificial sun, it is rather the name given to the fusion nuclear reactor that is being built by the energy agency of China.
Comment ()