The political and economic relations between India and China are very hot all the time. These two countries are Asian Superpower that is why they try to dominate each other through various means.

India’s neighboring country China has the world's second largest air force and Pakistan have world’s seventh largest Air force. In this article, we will compare the air force strength of the India, China and Pakistan.

The strength of the Indian Air Force is as follows:

5. India and France have finalised the 36 Rafale Fighter jets deal. This deal will boost strength of Indian Air Force. The main fighter aircraft of India are as follows:

1. Rafale Fighter Jet: This is called the game changer fighter jet. Rafale is considered as the strongest fighter jet in the Indian Subcontinent. India has received first jet from France in October 2019.

2. SU-30 MKI: This two seater fighter aircraft given by Russia to India. Its feature is that it is capable of carrying medium-range Air-to-Air missiles. Its maximum speed is 2500 km/hr.

3. MiG-29: This two-engine and one-seated fighter aircraft is capable of flying at a speed of 2445 km per hour. It specializes in fighting up to a height of 17 km. It has a 30 millimeter range cannon, along with medium range radar driven missile system.

4. MiG-27: This one seater fighter aircraft is equipped with an engine. It is taken from Russia. It can fly at maximum speed of 1700 km / hour. It has 23 millimeter six-barrel cannon and also has the capacity to lift 4000 kilograms weight. 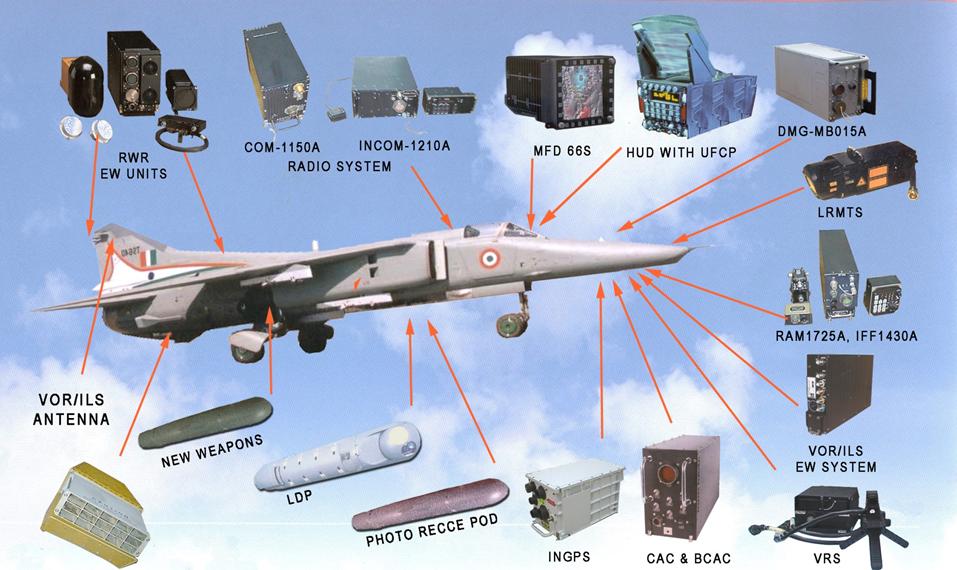 5. Jaguar: This aircraft belongs to combination of Indo-France technology. This two Engine Fighter Aircraft is capable of hitting the inside territory of the enemy. It can fly at the speed of 1350 km/ hr. It has 2 guns of 30 MM and capable of carrying additional weight (bombs and fuels) upto 4750 kgs.

The strength of China's Air Force is as follows:

4. There are 1900 Combat Aircraft in the China Air Force.

The strength of the Pakistan Air Force is as follows:

1. Pakistan Air Force is the seventh largest air force in the world.

5. If there is anything better in Pak than India, then it is the US-made F-16 Fighter Falcon Aircraft.

image source:FAS.org
Based on the data given above, it can be summed up that there is considerable difference in the capacity of the air force in India, China and Pakistan. China's air force is better than these two other countries but this does not mean that India's air force is weak. India's Air Force has won many wars for India on its own.