Charles Darwin was a biologist and naturalist who is known for his theory of evolution. On 12 February, Darwin Day is celebrated to commemorate the birth anniversary of Charles Darwin and his significant contributions in the field of science and humanity. Let us have a look at Darwin Day, how is it celebrated and some facts about Charles Darwin.

Darwin Day celebration began with three Darwin enthusiasts: Dr. Robert Stephens, who motivated the community of Humanist in Silicon Valley to initiate an annual Darwin Day celebration in 1995; Prof. Massimo Pigliucci, who organised an annual Darwin Day event at the University of Tennessee in 1997 and Amanda Chesworth, who joined Stephens to officially incorporate the Darwin Day Program in 2000 in New Mexico. Two years later, the Darwin Day celebration was reincorporated in California as the Darwin Day Celebration to encourage science and humanity throughout the globe. It was incorporated under 501 (c) (3) a non-profit educational corporation that promotes public education about science. In the United States, it was made an official holiday due to House Resolution 67 which designated 12 February as Darwin Day in the US in 2015. Do you know that 12 February is the birth anniversary of Charles Darwin and in 2003 an original website for Darwin Day was also created?

When Charles Darwin published the book "The Origin of Species" several scientists, artists, scholars, etc. gave tributes throughout the world. On the 100th anniversary of Charles Darwin in 1909 large celebrations were held in Cambridge, New York and New Zealand for his contributions to science and humanity. In 1959, the University of Chicago commemorated the 100th anniversary of the publication of the Origin of Species with a series of events from 24 November to the 28th November.

Do you know that the 200th birth anniversary of Darwin saw an entire season of BBC programming on his theories, evolution and natural selection? Even, the Salem State University has successfully held an annual Darwin festival since 1980.

The Darwin day is celebrated to inspire people all over the world to reflect the importance of the scientific thinking, works, curiosity to find new things, hunger for truth etc. of Charles Darwin.

How is Darwin Day celebrated?

In various ways Darwin Day is celebrated all over the globe. People can visit a natural history museum, can attend exhibitions, exhibits on evolution, they can read The Origin of Species his book and one of his famous invention or theory. Even on social media several posts are shared by the people to celebrated and honour Charles Darwin.

Several events are conducted on Darwin Day around the world. Also, the birthplace of Darwin i.e. Shrewsbury began 'Darwin Festival' in 2003 which now lasts the full month of February.

About Charles Darwin and his invention 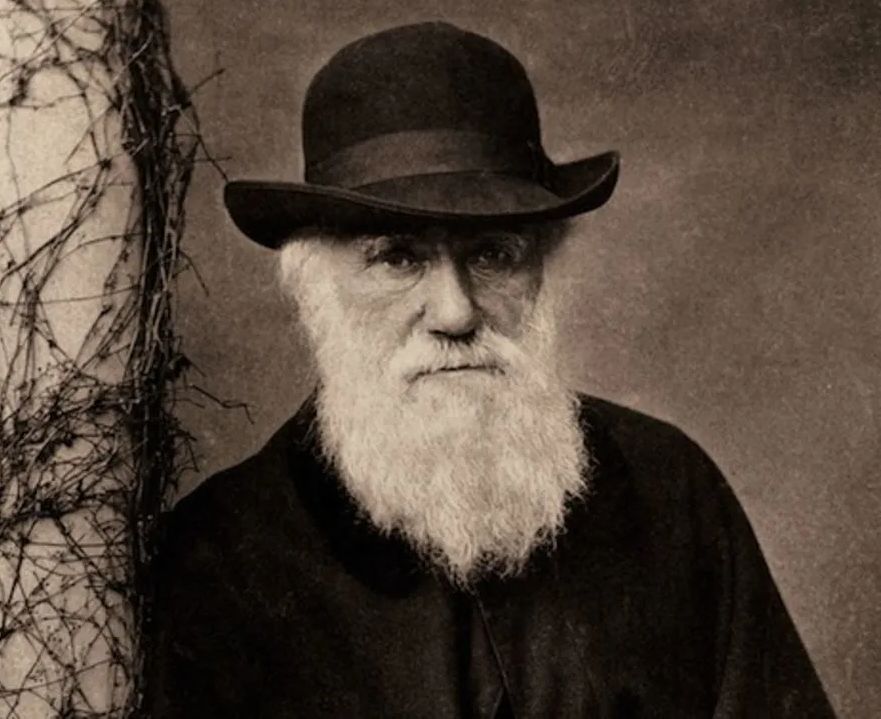 Charles Darwin was born in Shrewbury, England on 12 February, 1809. He was the second youngest of six children. His father was Robert Darwin a doctor and Susannah Wedgwood Darwin. At the age of 22 in 1831, he left for five year survey voyage on the HMS Beagle. He had studied several types of animals and plants and started generating a theory of evolution and his views on natural selection. After 28 years he had published his book named “On the Origin of Species". On 19th April, 1882 he died in London.

According to this theory, the species survived through a process called natural selection, where those are successfully adapted or evolved to meet the changing requirements of their natural habitat but those who failed to evolve and reproduce they died. He studies birds, plants and fossils. Darwin noticed similarity among all the species all over the world and also told that species gradually evolved from common ancestors. Later Darwin's theory of evolution and the process of natural selection came to be known as "Darwinism".

After several years of investigation and research in 1858, he publicly introduced his revolutionary theory of evolution in a letter read at a meeting of the Linnean Society. On 24 November, 1859, he published his theory On the Species by Means of Natural Selection.

So, now you may have come to know about the Darwin Day; why and how it is celebrated all over the world. No doubt Charles Darwin’s discovery or his work put the world of life into the domain of natural law.