A low Earth orbit (LEO) is an orbit around Earth with an altitude above Earth's surface from 160 kms to 2,000 kilometers. LEO is high enough to cross all the mountains and also high enough that atmospheric drag won't bring satellites right back home again. Most of the communication and satellites are sent in this orbit due to good service and low cost.

On 27 March 2019; Prime Minister Narendra Modi addressed the nation and informed that India has shot down a live satellite in Low Earth Orbit (LEO) through a missile. This satellite was present at the distance of 300 kms from the earth.

Do you know that what is the Low Earth Orbit? If not. Let’s know about it.

LEO is high enough to cross all the mountains and also high enough that atmospheric drag won't bring satellites right back home again.

It is worth to mention that objects below approximately 160 kilometers (99 mi) will experience very rapid orbital decay and altitude loss.

Most satellites, the Space Shuttle, the International Space Station and the Hubble Space Telescope are also present in LEO. Most manmade objects in space are in LEO. Most navigation satellites by military are also in LEO.

LEO-based telecommunication systems provide cheap services to countries. It helps in providing satellite telephone service in hilly areas where it would be too costly or even impossible to lay land lines.

Low Earth Orbit is used for things that we want to visit our Space Shuttle, like the International Space Station (ISS), Hubble Space Telescope and other military and communication satellites. 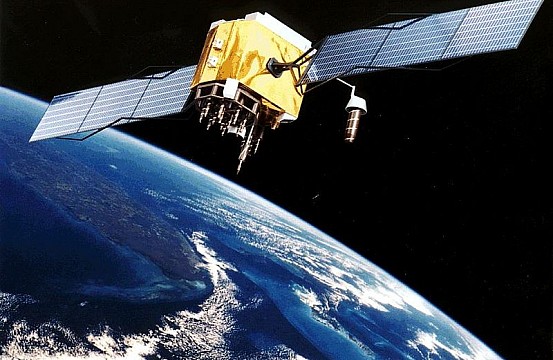 It also helps the country in having a close eye on the cross border activates through navigation satellites.

1. LEO is good for the human experiments because of its low distance from the earth.

3. LEO is less time and money consuming. The scientists can do the experiments; fix the problems and return back in short time.

4. Communication and Navigation Satellites in this orbit provide good services at the low cost.

1. This orbit is too close to earth that is why is has some atmospheric drag. Over the time objects in this orbit slow down and their orbits slowly decay this allows the influence of gravity to pull the object towards the Earth.

2. As we know that most the satellites are sent in the LEO only so LEO is becoming increasingly congested with space debris. 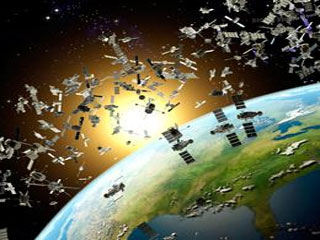 These satellites are in the form of non-functioning satellites, discarded rocket stages and debris created by collisions between large pieces of debris.

In the conclusion it can be said that Indian has achieved a good good in the space exploration and it is hope that in the coming years the nation will have more chances to cheer.