Do you know why Muhammad Bin Tughlaq is called wise fool?

Mohammad Bin Tughlaq is one of the most interesting sultans of Delhi sultanate during Medieval India who ruled over the northern parts of the Indian subcontinent and the Deccan from 1324 to 1351 AD. In this article, we have discussed about the policy and reforms of Mohammad Bin Tughlaq that made him a wise fool among the kings in Indian History. 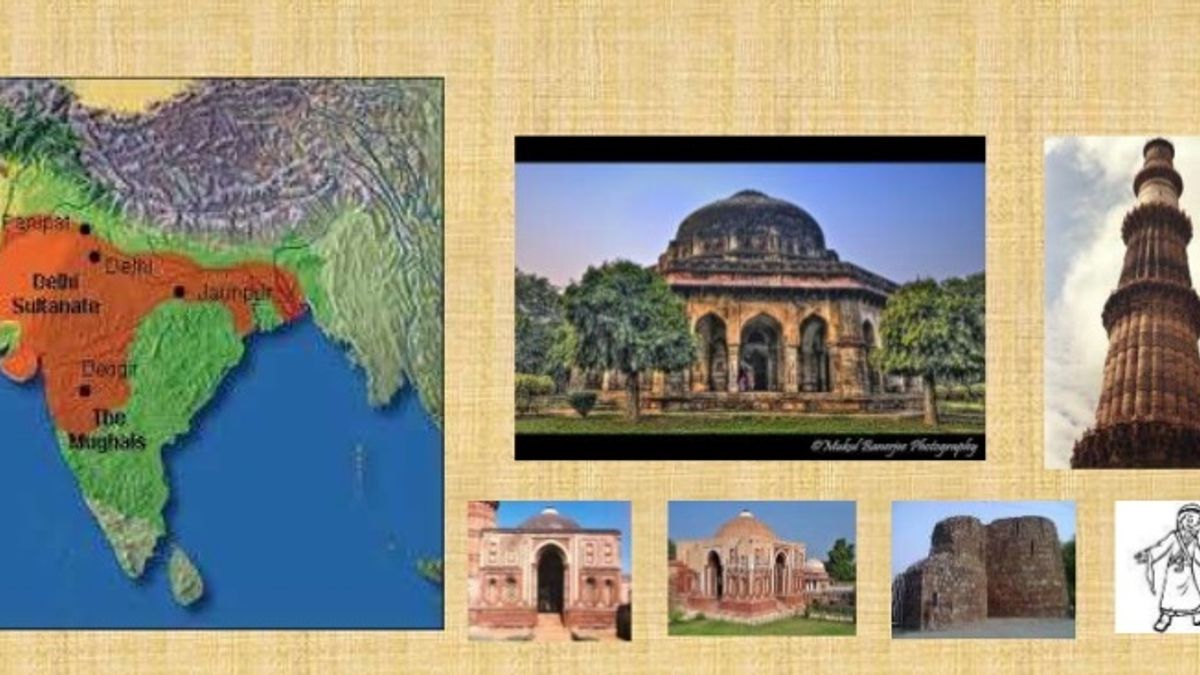 Do you know why Muhammad Bin Tughlaq is called wise fool?

Mohammad Bin Tughlaq is one of the most interesting sultans of Delhi sultanate during Medieval India who ruled over the northern parts of the Indian subcontinent and the Deccan from 1324 to 1351 AD. He succeeded his father Ghiyas-ud-din Tughlaq and was one of the most controversial rulers in India History. He was the only Delhi Sultan who had received a comprehensive literary, religious and philosophical education.  In spite of all his credentials, he is referred to as the wise fool in Indian History because he undertook numerous administrative reforms and most of them failed due to the lack of plan and judgement.

Now the question arises as how numerous administrative reforms did Mohammad Bin Tughlaq do to earn wise fool in Indian History for him?

1. Mohammad Bin Tughlaq wanted to expand his territory, for that matter, he maintained huge army. For the maintenance of huge army, he ordered his subjects to pay more taxes. The burden of excessive taxation, farmers shifted their occupation to some other jobs as they could not pay taxes which resulted food scarcity and anarchy.

3. After, the failure of two reforms and in order to overcome financial difficulties. He increases the tax on the Ganga and Yamuna alluvial lands. Due to over burden of taxes, people abandoned their farming occupation and involved in robbery and thefts. Although, he took harsh measures to tackle the situation which cause huge loss of money. It is noteworthy that his reign meanwhile faced numerous famines also.

When Muhammad Bin Tughlaq realized the problem but it was too late. He made all possible efforts to restore them to their houses and supplied all sorts of agricultural helps and loans to revive their economic standard. In spite of this he was misunderstood by his subjects. The object of his taxation policy in the Doab was to increase the military resources. This was not achieved rather he was mistaken by the people as a lunatic person.

4. Transfer of Capital: In order to rule the whole Indian Sub-continent, he shifted his capital from Delhi to Daulatabad. He ordered the whole population of Delhi as well royal household including scholars, poets, musician to move new capital. During the relocation, many people died.  By the time people reached Daulatabad, Muhammad Bin Tughlaq changed his mind and decided to abandon the new capital and move to his old capital Delhi. It is believed that he wished to shift the capital as a safeguard measure from Mongol Invasion. The plan of shifting capital was completely failed.