In a first, Ganga Dolphin safari launched at 6 places in India to integrate Gangetic Dolphin and Ganga conservation. 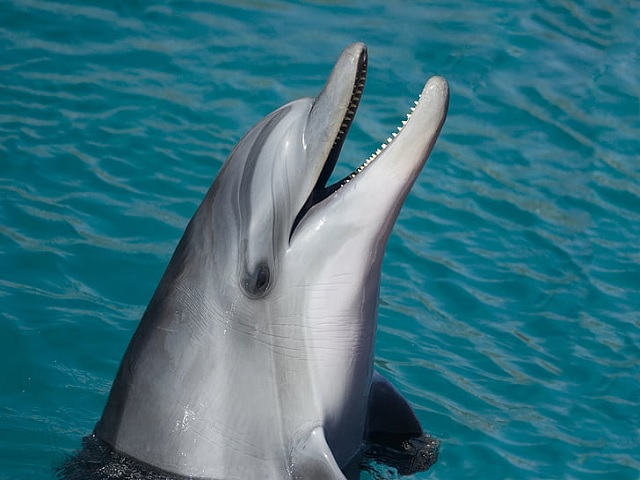 In a first, Ganga Dolphin safaris launched at 6 destinations in India to preserve the ecology of Ganga and to conserve the Dolphins. It will also promote tourism in these regions.

As quoted by the Times of India, NMCG Director General Rajeev Ranjan Mishra stated, “This is a unique initiative to integrate Gangetic Dolphin and Ganga conservation with local livelihoods which are in line with the concept of Arth Ganga.”

2- Dolphin Jalaj Safari is launched at six places in the country, namely, Bijnor, Brijghat, Prayagraj and Varanasi in Uttar Pradesh, Kahalgaon in Bihar and Bandel in West Bengal.

3- The 'Ganga Praharis' will guide the tourists on the boat rides to spot Dolphins in the Ganga. During this time, tourists can also spot plenty of Gharials.

4- In addition to the 'Dolphin Jalaj Safari', 'My Ganga My Dolphin' campaign was also launched to conduct a dolphin census in a 250 km stretch from Bijnor to Narora in Bulandshahr.

Every year on October 5, Ganga River Dolphin Day is celebrated pan India to celebrate the declaration of Ganga Dolphins as National Aquatic Animals in 2009.

In the year 2012, Dolphin conservation programme was jointly started by the World Wide Fund for Nature (WWF) and the UP Government.

1- The Gangetic Dolphins are blind and catch their prey with the help of ultrasonic sound waves.

2- They can only live in freshwater.

3- There are about 3,700 Gangetic River Dolphins in the Indian river systems.

4- They have also been included in the Schedule I of Indian Wildlife (Protection) Act, 1972.

5- They live in the Ganga-Brahmaputra-Meghna and Karnaphuli-Sangu river systems of India, Nepal and Bangladesh.

In his Independence Day speech, Prime Minister Modi stated that the Centre will release a detailed document on the conservation of Dolphins. This, according to him, would be similar to the conservation schemes for Tigers (Project Tiger) and Elephants (Project Elephant).