Famine had been perennial feature of Indian sub-continent during British Raj. The agrarian system as evolved from the British had a built-in system of destruction of agriculture. In this article, we are giving a brief summary on the famine commission which was formed during British India, which is very useful for the competitive examinations like UPSC-prelims, SSC, State Services, NDA, CDS, and Railways etc. 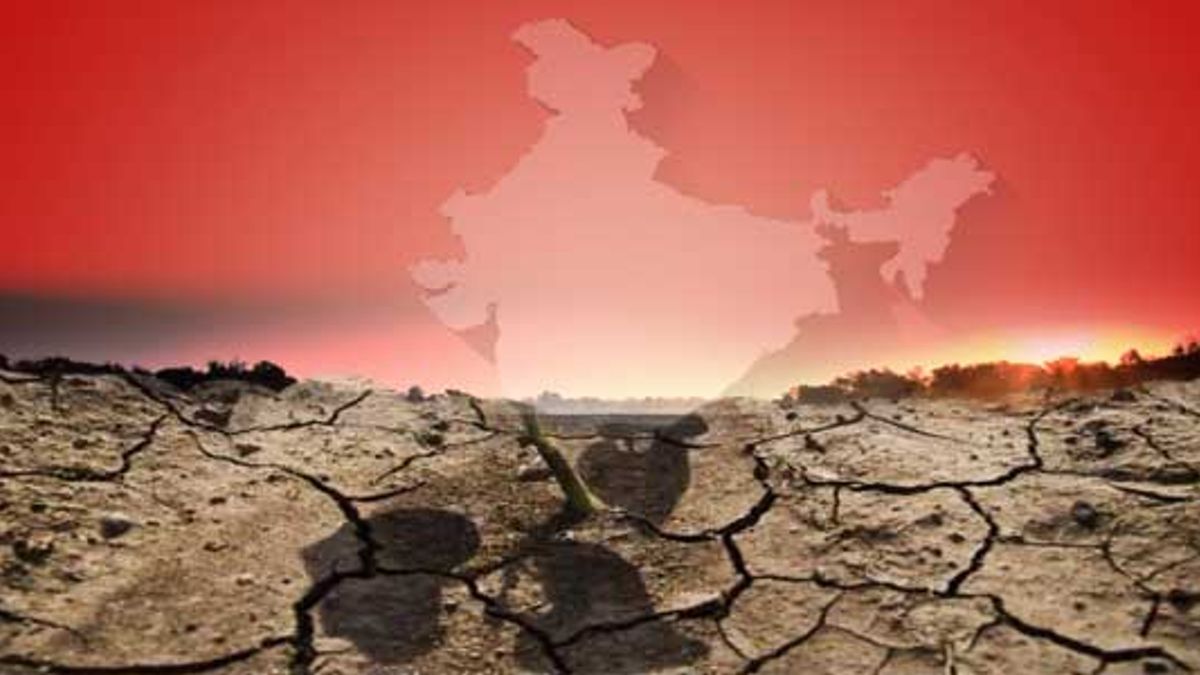 Famine had been perennial feature of Indian sub-continent during British Raj. The agrarian system as evolved from the British had a built-in system of destruction of agriculture. Apart from the traditional reasons of famine like a monsoon failure, natural calamities etc. the Economic Policy of British created a situation so that scarcity of food and recurrent famines became very frequent in India. The magnitude of famines that struck India during the colonial rule throws sufficient light on the fact that these famines were a man-made phenomenon.

“Florence Nightingale pointed out that the famines in British India were not caused by the lack of food in a particular geographical area. They were instead caused by inadequate transportation of food, which in turn was caused due to an absence of a political and social structure.’’

It was set up in 1878 under the Chairmanship of Sir Richard Strachey. The commission recommended state interference in food trade in the event of famine. India witnessed another major famine in 1896-97.

It was constituted in 1897 under the Chairmanship of Sir James Lyall. This commission recommended the development of irrigation facilities.

It was set up in 1900 under the Chairmanship of Sir Anthony (Later Lord) McDonnel to re-evaluate and recommend changes in report of the previous commission, based on the findings of the recent famine. This Commission recommended that the official machinery dealing with a famine must work around the year so that the scarcity of food grains could be controlled well in time.

Though, three Famine Commissions were constituted, but the British Government was never serious in dealing with the welfare plans for the masses. Famines continued to occur and the Famine of Bengal (1943) was the most horrifying. This was one of the worst gifts of the British Rule to India.