Features of FERA & FEMA in India

In the budget of 1997-98, the government had proposed to replace FERA-1973, by FEMA (Foreign Exchange management act). FEMA was proposed by the both house of the parliament in Dec. 1999. After the approval of president, FEMA 1999 has come into force w.e.f. June, 2000. Under the FEMA, provisions related to foreign exchange have been modified and liberalized so as to simplify foreign trade. Government hopes that the FEMA will make favourable development in the foreign money market. 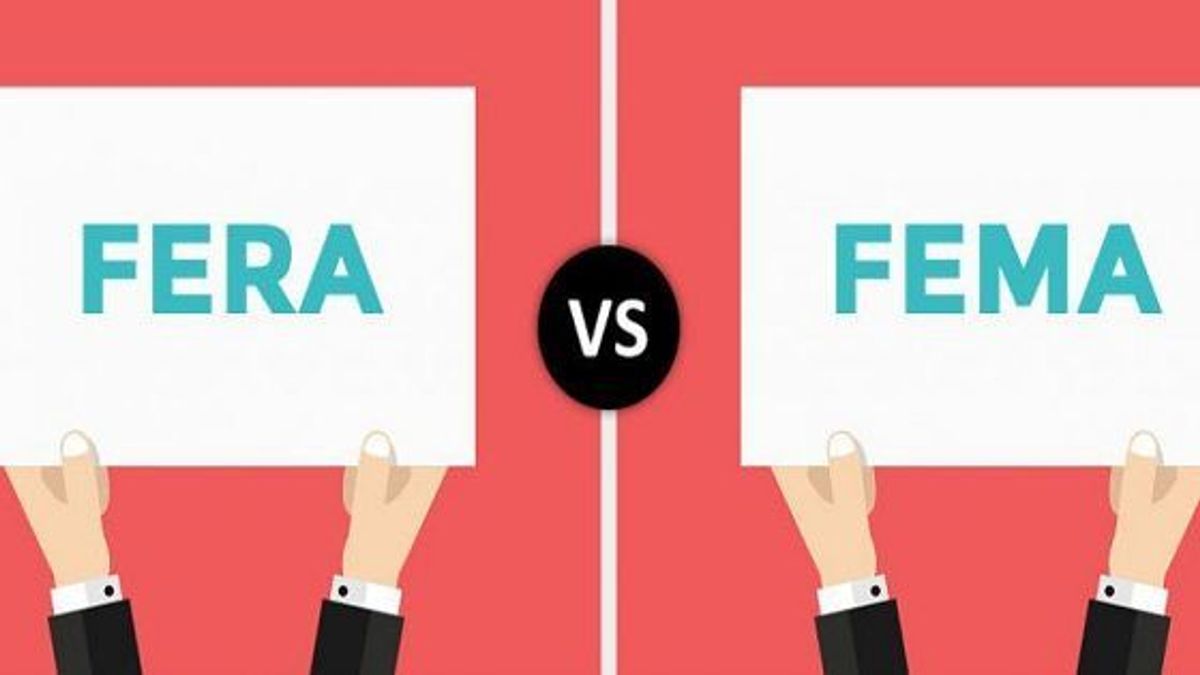 In the budget of 1997-98, the government had proposed to replace FERA-1973, by FEMA (Foreign Exchange management act). FEMA was proposed by the both house of the parliament in Dec. 1999. After the approval of president, FEMA 1999 has come into force w.e.f. June, 2000. Under the FEMA, provisions related to foreign exchange have been modified and liberalized so as to simplify foreign trade. Government hopes that the FEMA will make favourable development in the foreign money market.

Foreign Exchange Regulation Act (FERA) was promulgated in 1973 and it came into force on January 1, 1974. Section 29 of this Act referred directly to the operations of MNCs in India. According to the Section, all non-banking foreign branches and subsidiaries with foreign equity exceeding 40 per cent had to obtain permission to establish new undertakings, to purchase shares in existing companies, or to acquire wholly or partly any other company.

(1) This Act may be called the Foreign Exchange Regulation Act, 1973.

(2) It extends to the whole of India.

(3) It applies also to all citizens of India outside India and to branches and agencies outside India of companies or bodies corporate, registered or incorporated in India.

(4) It shall come into force on such date as the Central Government may, by notification in the Official Gazette, appoint in this behalf:

According to these guidelines, the principal rule was that all branches of foreign companies operating in India should convert themselves into Indian companies with at least 60 per cent local equity participation. Furthermore all subsidiaries of foreign should bring down the foreign equity share to 40% or less.  The actual impact of this act was completely negative on the economic development of the country, because it tied the hands of big corporate houses to expand their business, so it was felt by the policy makers that there should be some relaxation in the act so that the economic development through industrialization can be speed up in the country.

The Foreign Exchange Management Bill (FEMA) was introduced by the Government of India in Parliament on August 4, 1998. The Bill aims "to consolidate and amend the law relating to foreign exchange with the objective of facilitating external trade and payments and for promoting the orderly development and maintenance of foreign exchange market in India.

Features of the FEMA

The following are some of the important features of Foreign Exchange Management Act:

a. It is consistent with full current account convertibility and contains provisions for progressive liberalisation of capital account transactions.

b. It is more transparent in its application as it lays down the areas requiring specific permissions of the Reserve Bank/Government of India on acquisition/holding of foreign exchange.

d. It provides power to the Reserve Bank for specifying, in , consultation with the central government, the classes of capital account transactions and limits to which exchange is admissible for such transactions.

e. It gives full freedom to a person resident in India, who was earlier resident outside India, to hold/own/transfer any foreign security/immovable property situated outside India and acquired when s/he was resident.

f. This act is a civil law and the contraventions of the Act provide for arrest only in exceptional cases.

g. FEMA does not apply to Indian citizen’s resident outside India.

Difference between FERA and FEMA

FEMA: A Major Departure from FERA

As is clear from the name of the Act itself, the emphasis under FEMA is on 'exchange management' whereas under FERA the emphasis was on 'exchange regulation' or exchange control. Under FERA it was necessary to obtain Reserve Bank's permission, either special or general, in respect of most of the regulations there under. FEMA has brought about a sea change in this regard and except for Section 3 which relates to dealing in foreign exchange, etc., no other provisions of FEMA stipulate obtaining Reserve Bank's permission.