All about Firoz Shah Tughlaq- History, Life, Tenure and Achievements

Firoz Shah Tughlaq was a Turkish leader who was born in 1309 and was in power in Delhi from 1351 to 1388. Ghiyasuddin Tughlaq was the first ruler of this dynasty. Know all about him and Delhi Sultanate here 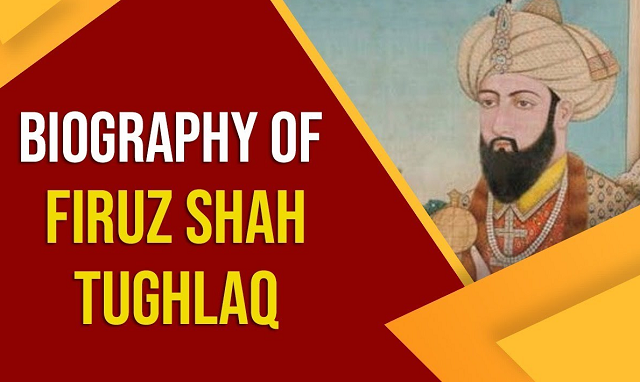 Firoz Shah Tuglaq was a Turkish leader who was born in 1309. He ruled Delhi from 1351 to 1388. He was the son of a Hindu princess from Dipalpur and his father's name was Rajab.

Rajab was the younger sibling of Ghazi Malik who carried the title of Sipahsalar to the dynasty. Take a look at the timeline of the rulers of the Tuglaq Dynasty.

Firoz Shah breathed his last in 1388 and the Tughlaq dynasty could not find its stand after him. He was the last known leader of the dynasty which was overcome after him.

Also Read| Jews vs Arabs in Israel: What made the two communities rise up against each other?