Cotton was the most important commodity traded in Ancient India to the Modern India. The origin of cotton textile industry dates back to 1818 AD. The Cotton Textile centres in India are distributed in four regions: Western Region, Southern Region, Northern Region and Eastern Region. In this article, we are giving the geographical distribution of Cotton Textile Industry in India and the major centres name which is very useful for the preparation of competitive examinations like UPSC-prelims, SSC, State Services, NDA, CDS, and Railways etc. 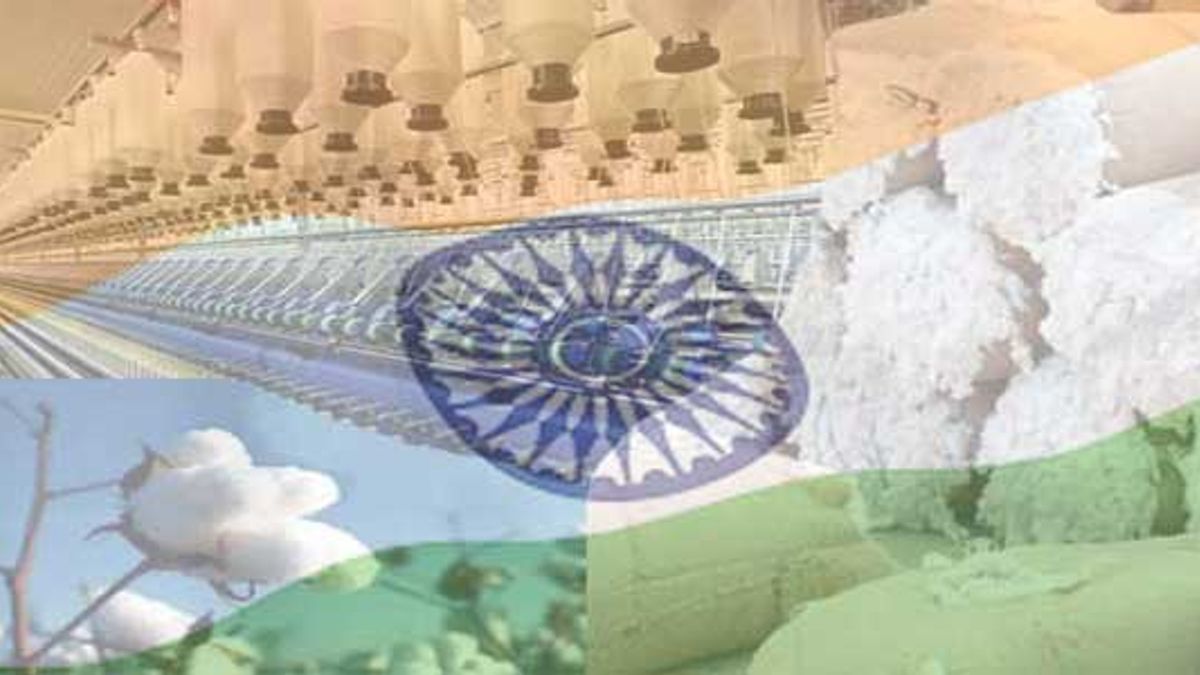 The Cotton Textile centres in India are distributed in four regions: Western Region, Southern Region, Northern Region and Eastern Region. The states like Maharashtra, Gujarat, Tamil Nadu, Uttar Pradesh, Karnataka, Madhya Pradesh, Rajasthan and West Bengal have very high degree of concentration of this industry and especially in the three cities of Bombay, Ahmedabad and Coimbatore.

It is the leading producer of cotton textile in India.  Mumbai is called as ‘Cottonpolis of India’. The textile industry has also spread to Sholapur, Kolhapur, Pune, Jalgaon, Akola, Sangali, Nagpur, Satara, Wardha, Aurangabad and Amravati.

It is the second largest producer of cotton textiles after Maharashtra. Ahmedabad is called ‘Manchester of India & Boston of East’ and it is also second largest centre of cotton textile industry after Mumbai. The other important centres are- Surat, Vadodara, Bharauch, Bhavnagar, Nadiad, Porbandar, Rajkot, Navsari, mauri and Viramgam.