Girish Karnad was well known actor-playwright whose works are famous in South India Cinema and in Bollywood. He is the recipient of the highest literary honour conferred in India that is Jnanpith Award. Let us play an interesting and interactive quiz on Girish Karnad. 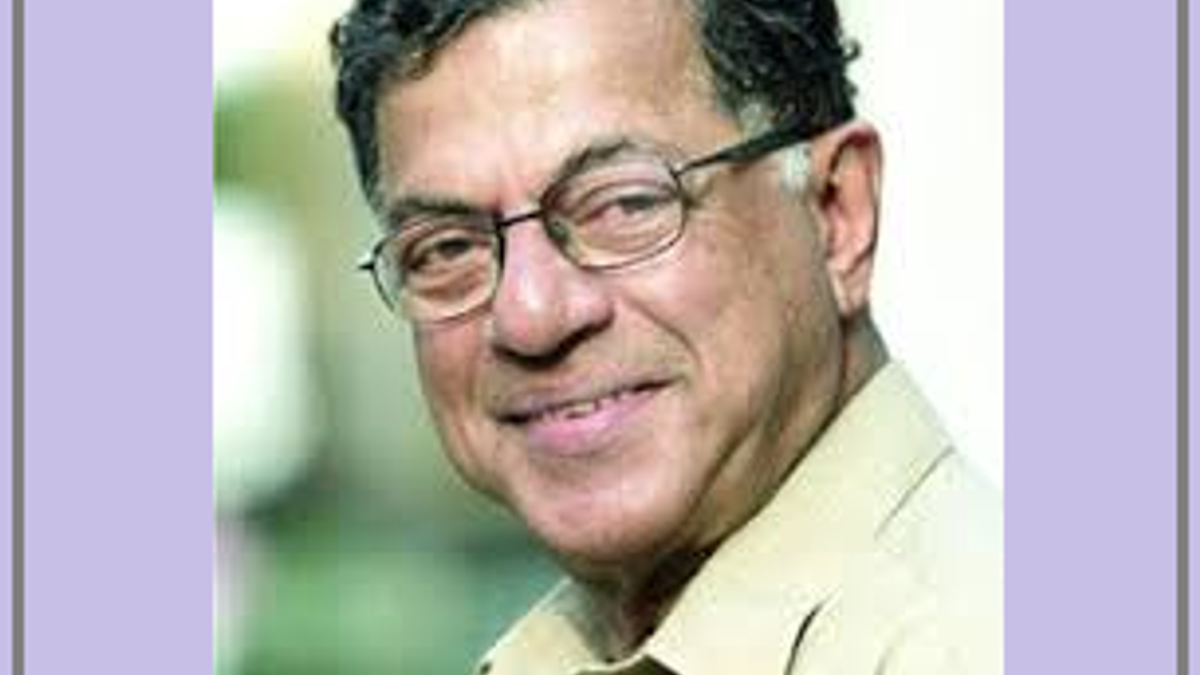 Girish Karnad had composed plays whose themes are centred on the history and mythology to tackle several contemporary issues for four decades. He was not only famous as an actor-playwright but also as a film director, Kannada writer, Rhodes Scholar. In 1960s, he rises as a playwright. He was active in the world of Indian cinema as an actor, director and screenwriter in Hindi and Kannada cinema and earned several awards. Quiz on Girish Karnad may help you to know more about him and will also help in various competitive examinations.

2. For which TV series he had played the role of father?
A. Malgudi Days
B. Karamchand
C. Nukkad
D. Vikram aur betal
Ans. A
Explanation: Girish Karnad is also known for his role of Swami's father in the TV series "Malgudi Days" which is based on R.K. Narayan's books.

Hope, quiz on Girish Karnad help you to know more about him and you like it.