GK Questions and Answers on Blood and its Composition

Blood is a fluid connective tissue and is one of the most important components of life. To know more about Blood and its composition let us solve a quiz provided with an explanation. 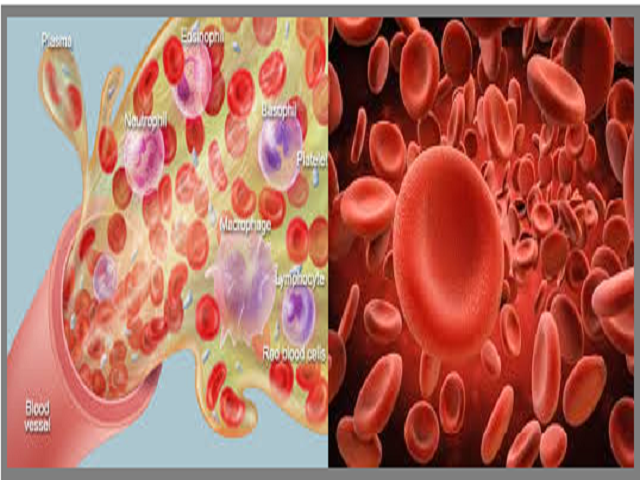 GK Quiz on Blood and composition

Blood is red in colour and performs various functions in the body. It circulates throughout our body and makes up approximately 8% of an adult’s body weight.

5. Name the components that are found in Plasma?
A. Proteins
B. Gases
C. Nutrients
D. All the above
Ans. D
Explanation: Plasma consists of amino acids, proteins, nutrients, gases, etc.

What is Blood Pressure and how is it measured?