GK Questions and Answers on the Geography of Asia

Asia is the largest continent and occupies around 30% of the total area of the globe. It has extremely diverse climates that range from arctic and subarctic in Siberia to tropical in southern India and Southeast Asia. In this article, we are giving 10 GK Questions and Answers on the Geography of Asia with an explanation for self-assessment which will be helpful for the competitive exams like UPSC/PCS/SSC/CDS etc. 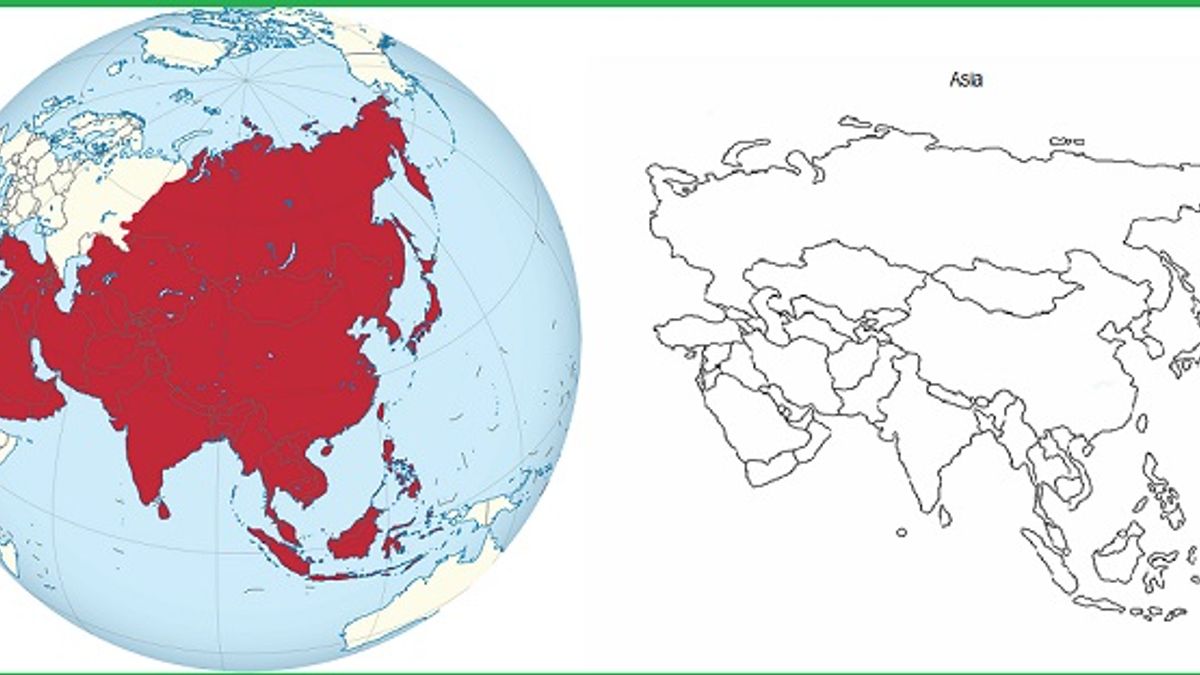 GK Questions and Answers on the Geography of Asia

1. Asia is located in which hemisphere?

A. Eastern and Northern Hemisphere

B. Western and Northern Hemisphere

2. Which of the following imaginary line passes through Asia?

A. Equator, Tropic of Cancer and Arctic Circle

B. Equator, Tropic of Capricorn and Arctic Circle

3. Which of the following separate Asia from the Africa continent?

A. Berling Strait and Red Sea

B. Red Sea and Arabian Sea

Explanation: Asia is separated from Africa by the Red Sea and Suez Canal. Hence, C is the correct option.

GK Questions and Answers on the Islands of the World

4. What is name of longest railway platforms in the World lies in Asia?

5. In which place in Asia the World’s highest railway line has been constructed?

Explanation: The World’s highest railway line has been constructed in China. It starts from Qinghai provinces of China to Lhasa of Tibet. Its height is 4500m above sea-level. Hence, A is the correct option.

6. Which is the highest point in Asia?

Explanation: Mount Everest, known in Nepali as Sagarmatha and in Tibetan as Chomolungma, is Earth's highest mountain above sea level, located in the Mahalangur Himal sub-range of the Himalayas.  Hence, A is the correct option.

GK Questions and Answers on the Major Plateaus of the World

7. Which is the lowest point in Asia?

Explanation: Dead Sea at an elevation of -1,401 feet below sea level is the absolute lowest point on the earth. Its surface and coastline border Israel to its west and Jordan to its east. Hence, B is the correct option.

8. Which is the deepest trench of the world?

Explanation: The Mariana Trench or Marianas Trench is the deepest part of the world's oceans. It is located in the western Pacific Ocean, an average of 200 kilometres (124 mi) to the east of the Mariana Islands, in the Western Pacific East of Philippines. Hence, D is the correct option.

9. In which place in Asia receive highest rainfall in the world?

Explanation: Mawsynram is a village in the East Khasi Hills district of Meghalaya state in north-eastern India, 65 kilometres from Shillong. This place receives one of the highest rainfalls in India. It is reportedly the wettest place on Earth, with an average annual rainfall of 11,872 millimetres. Hence, A is the correct option.

10. Which is the longest river in Asia?

Explanation: The Yangtze River is the longest river in Asia, and the fourth longest in the world at 3,915 miles (6,301 km). Hence, C is the correct option.