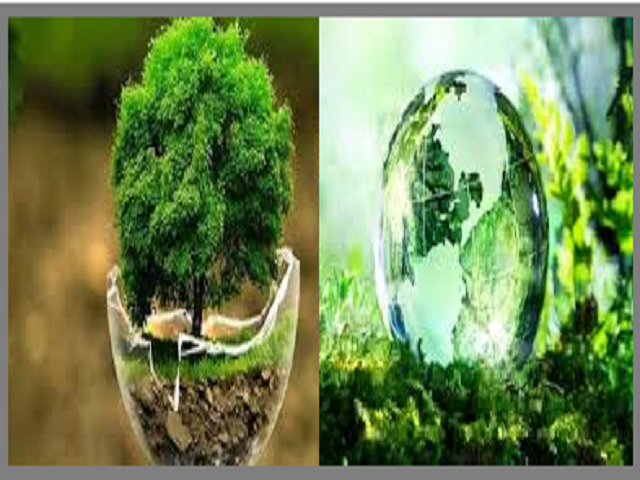 World Environment Day focuses on solving environmental issues so that new schemes can be implemented to make a healthier environment and safer for the future. This is the day when people from several countries come together to protect our planet.

3. Under which theme, India in 2018 hosted the celebration of World Environment Day?
A. Beat Plastic Pollution
B. I'm with nature
C. Think.Eat.Save
D. Green Economy: Does it Include You?
Ans. A
Explanation: The 45th celebration of World Environment Day was hosted in India under the theme "Beat Plastic Pollution". On this day around 6000 people gathered at Versova Beach in Mumbai to join UN Environment Champion of the Earth, Afroz Shah, in a beach to clean-up and collected over 90,000 kg of plastic.