Listed below is a GK Quiz based on Current and Static Events. Take a look at the questions and try to answer them. The answers and explanation have also been provided for each question for the ease of the students. 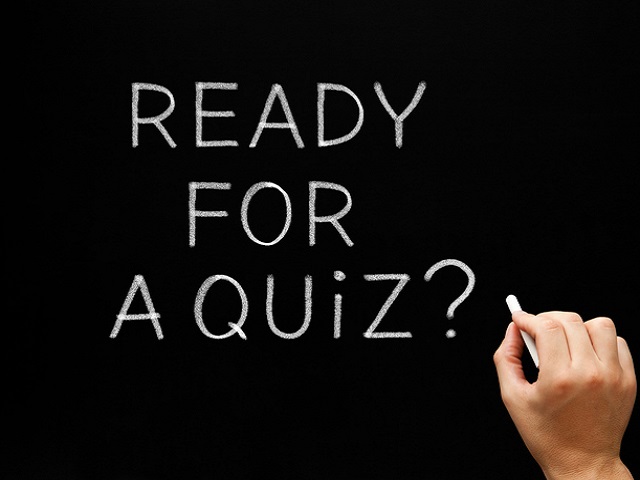 Answer the questions in the GK Quiz based on current and static events. Current affairs compose a major chunk of exams such as UPSC, SSC CGL and others. Hence they hold big importance for the students. Take a look at the questions below to test the knowledge you have gained so far.

Explanation: India and Vietnam have a great strategic partnership to bring stability in the Indo-Pacific region. This comes under India’s Act East Policy which aims to promote cultural and economic ties with countries of the Asia Pacific region.  Read more on Indo- Vietnam Bilateral Relationship here.

i) The motto this year is United Nations United Emotions

ii) The mascot is Miraitowa

Explanation: The motto this year is United by Emotion and the mascot for the event is Miraitowa; created by Ryo Taniguchi. The name ‘Tokyo 2020’ is not changed to ‘Tokyo 2021’ because of marketing and branding reasons. This is also the first time in history when an Olympic games event has been postponed instead of being cancelled.  Know more about Tokyo Olympics here.

Explanation:  Shigella bacteria cause an infection known as shigellosis. It is a contagious intestinal infection. People suffering from Shigella infection have diarrhoea, fever, and stomach cramps. Usually, symptoms begin 1-2 days after infection and last about 7 days. Without taking antibiotics, most people recover.  Also Read| Shigella: Infection, symptoms and cure

i) It is spread through particle transmission

ii) It is spread through contamination in food and water

Explanation: FAANG is an acronym for five big tech giants namely: Facebook, Amazon, Apple, Netflix and Alphabet (which owns Google). The share prices of FAANG Companies have escalated in the year 2020 by close to 50% despite the ongoing COVID-19 pandemic. Know all about FAANG Companies and its issue here

Explanation: Reed Hastings is the founder of the tech and entertainment giant Netflix. Google does not own Netflix, however, Amazon almost did. Its co-CEO is Ted Sarandos.

Explanation: Legion of Merit is the US military decoration having distinct ranks. It is by far the first US medal that is awarded to the citizens of other countries. The medal is awarded for extraordinary services, fidelity shown by the person in either combat or non-combat situations. Read| What is Legion of Merit? How did PM Modi get this honour?

Explanation: The mountain’s height changes due to the movement of tectonic plates. As the Indian plate slips under the Eurasian plate, it uplifts the Himalayas. The plate’s movement can lift it up, while earthquakes in the region tend to bring it down. Recently China and Nepal jointly presented a new official figure of 8,848.86 meters (29,031.69 feet) above sea level.