Go through the GK Quiz below based on current and static events. Solve all questions and go through explanatory articles linked to them to have a better understanding of the most important topics of 6th January 2021 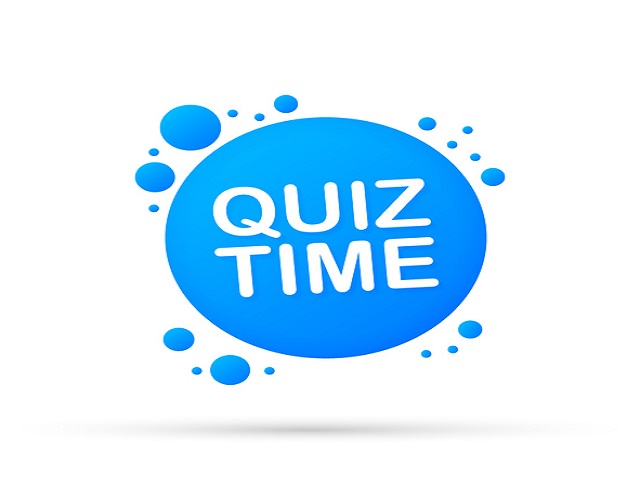 The GK Quiz listed below has been prepared to help the candidates prepare for various competitive exams like UPSC, SSC CGL, Bank PO, NDA, NA etc. Take the quiz extremely seriously to  be well prepared for your exams

Explanation: UK Prime Minister Boris Johnson on January 4, 2021, cancelled his planned trip to India to be the chief guest at the Republic Day Parade 2021. Johnson has cancelled his visit saying that it is important for him to remain in the United Kingdom to focus on the domestic response to the virus. Read Details here

Explanation: A Japanese Company and Kyoto University have decided to collaborate to develop the world’s first wooden satellites by 2023. The research has already started on tree growth and the use of wooden materials in space.

Explanation: Bird flu is a highly infectious and severe respiratory disease in birds caused by the H5N1 influenza virus. It can infect humans as well. As of now, there have been no signs of human-to-human transmissions, as per the World Health Organisation.

i) This is caused by Avian Influenza Type B virus

ii) The disease was first detected in geese in China

Explanation: Avian influenza is a disease caused by infection with avian (bird) influenza (flu) Type A viruses. The virus was first detected in 1996 in China where geese were infected by it.  Also Read| What is Avian Influenza? Know the cause of Bird Flu, how it spreads, its effect on humans here

d) The Democratic Republic of Congo

Explanation: The scientist who discovered the Ebola virus in 1976 has warned against an unknown number of new and potentially fatal viruses faced by humanity, among which is a deadly disease called 'Disease X'. This came after a woman from a remote town in the Democratic Republic of the Congo was found suffering from symptoms of a hemorrhagic fever similar to Ebola, which could have been caused by an unidentified deadly pathogen.

Explanation: The facility was initiated on January 4, 2020. There are also shuttle bus services operated by Bangalore International Airport to various parts inside it free of cost.  The southwestern railway has opened 5 new routes with 5 new trains running from 4:45 AM to 9 PM between KSR Bengaluru city to KIAD.  Also Read| About Train Services from KIAD To Bengaluru city

ii) The endemic species of honeybee 'Apiscerana Indica' have been reared in the park.

Explanation: India will be the co-chair of Asia Protected Areas Partnership (APAP) for the next three years after successfully increasing the population of wild animals such as lions, tigers, and leopards by protecting their habitats. India will be replacing South Korea, which had held the position till November 2020.

ii) As per Indian Railway Vision 2020" launched in December 2009, seven routes were proposed of which one is Mumbai Ahmedabad route.

Explanation: The Indian Railways Ministry prepared "Indian Railway Vision 2020" in December 2009, in which seven routes were proposed. Mumbai-Ahmedabad High-Speed ​​Rail (MAHSR) project (MAHSR Project) is expected to be completed by 2023. The bullet train will run at an average speed of 320 km/hr, with a top speed of 350 km/hr.