Mohandas Karamchand Gandhi was an Indian lawyer, politician, social activist, and writer who became the leader of the nationalist movement against the British rule of India. In this article, we are giving 10 GK Quiz on life of Mahatma Gandhi: Set 2 on the life of Gandhi ji. These questions are very important for the upcoming state level exams. So attempt this quiz and boost your chances of selection. 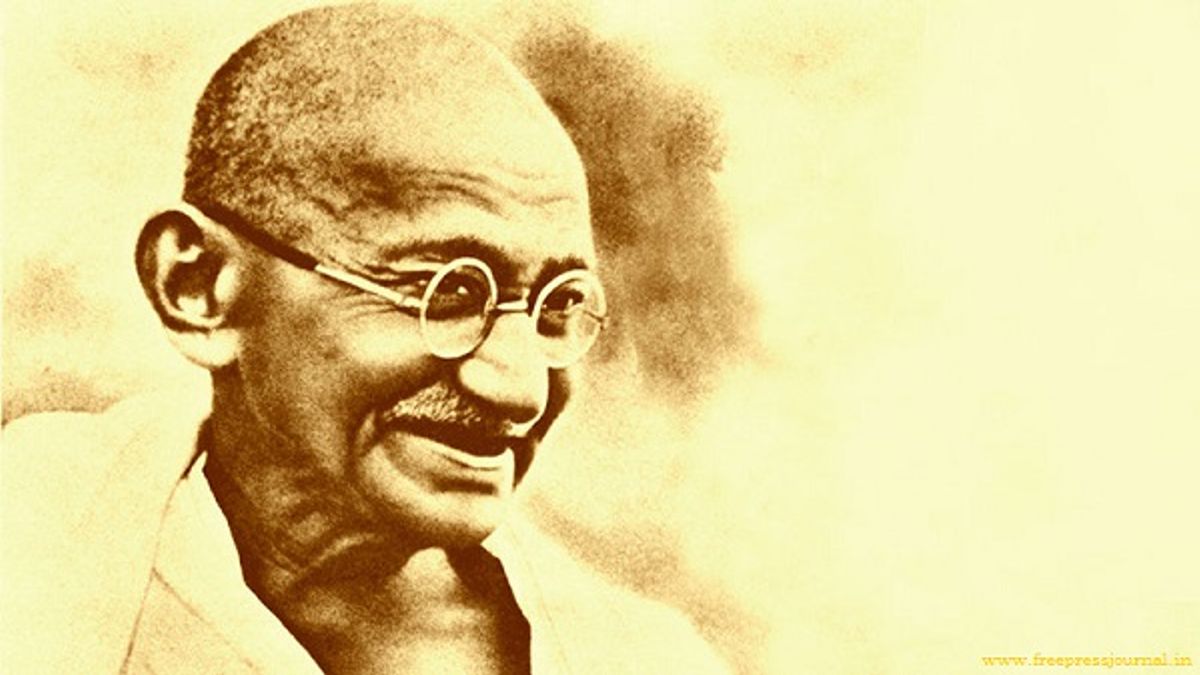 Mohandas Karamchand Gandhi was an  Indian lawyer, politician, social activist, and writer who became the leader of the nationalist movement against the British rule of India. He is also called Bapu and known as the Father of the Nation.

Explanation: 'Unto This Last' is an essay and book on economy by John Ruskin. It was between August and December 1860 in the monthly journal Cornhill Magazine in four articles. Gandhi ji was influenced by this book.

2. Which of the following, according to Gandhiji, is an essential principle of Satyagraha?

A. Infinite capacity for suffering

D. All the three

Explanation: 'Satyagraha' is the most important weapon of Gandhi ji. It emerged as a weapon of conflict resolution. Gandhi ji applied satyagraha in the non-violent struggle against exploitation, injustice and dictatorship.

3. Gandhiji's "The Story of My Experiments with Truth" was originally written in Gujarati. Who translated it into English?

Explanation: Mahadev Desai was an activist of Indian freedom movement. He is best known for his job of Mahatma Gandhi's personal secretary. He died on 15 August 1942.

4. Which one of the following books is the work of Gandhiji?

A. Light of India

C. My Experiments with Truth

Explanation: The Story of My Experiments with Truth is an autobiography of Gandhi ji. This book covers life of Gandhi ji from early childhood through to 1921. It was published in his journal Navjivan from 1925 to 1929.

Explanation: On 22 May, 1894 Gandhi established the Natal Indian Congress (NIC) and worked hard to improve rights of Indians in South Africa.

7.  When Gandhi ji returned to India from South Africa?

Explanation:  Gandhi ji returned to India in 1915 permanently and joined the Indian National Congress with Gopal Krishna Gokhale as his mentor.

9. Who was the political Guru of Mahatma Gandhi ji?

Explanation: Mahatma Gandhi used to seek the opinion of the Gopal Krishna Gokhale through letters from South Africa. Gokhale was the one who persuaded Gandhi to came back to India, invest time in understanding India and work for Indian independence struggle movement.

10. What was the name of mother of Mahatma Gandhi?