Check your general knowledge by taking this quiz based on current and static events of the day. Go through the answers and explanation to revise the topics which have been specifically picked based on the competitive exams. 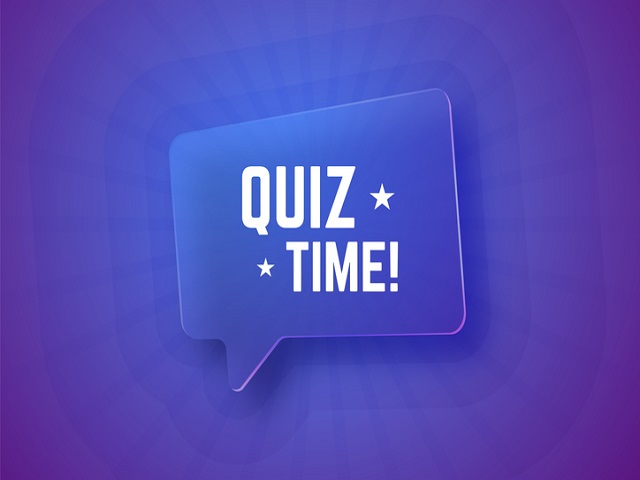 Answer the following questions to check your General Studies preparation for various competitive exams. These questions have been prepared, keeping in mind the various State and National level competitions.

There are a lot of events happening every day.  Here is a little something to help you keep up with the day to day events and gear up for the competitive exams you are preparing for. The questions asked here are relevant for exams like UPSC Civil Services, SSC CGL and various other Government exams. Check below to test your knowledge.

i) It is celebrated on December 25 every year, the same day as Christmas

Explanation: The theme of International Migrant Day 2020 is 'Reimagining Human Mobility'.  It is observed on 18 December every year to raise awareness regarding the challenges and difficulties faced by migrants.

Explanation: The UN does not consider if the person’s reasons for movement are voluntary or involuntary. As per UN Migration Agency (IOM), a migrant is any person who is moving or has moved across an international border or within a State away from his/her habitual place of residence, regardless of;

i) It is established under the National Commission for Minorities Act, 1992.

ii) The minorities in India include Muslims, Christians, Sikhs, Buddhists, and Zoroastrians

Explanation: The Olympic Council of Asia announced on December 16, 2020, that Doha, the Capital of Qatar, will be hosting the 2030 Asian Games while the 2034 edition of the games will be hosted by Riyadh, Capital of Saudi Arabia. Click here to read more

Which of the above statement is true?

7. Which of the statement about DRDO is false?

i) DRDO's establishment happened in 1958 when Technical Development Establishment of the Indian Army and DTDP were combined with DSO.

Explanation: The correct match is as follows:

Explanation: DNA is composed of two polynucleotide chains coiling around each other to form a double helix. These carry genetic instructions for the development, functioning, growth and reproduction of all known organisms.  Know more

i) It is a process to retrieve mineral deposits and observe unknown marine animals from the deep-sea.

Explanation: Deep-sea mining is the process to retrieve mineral deposits from the deep-sea. Deep-sea is the area of the ocean below 200 m, covering around 65% surface of the Earth.

Also, check out the Quiz for December 17 here.