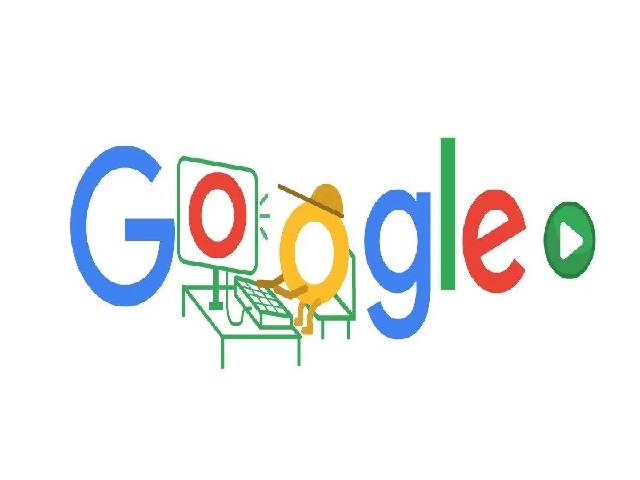 Amid the global pandemic that has so far infected over 2.8 million people, Google has launched a throwback doodle series which will take you back to some of the popular Google Doodle games. This series like the previous one will continue for two weeks starting today and will cover over 10 new series of Doodles.

Today's doodle reads 'Stay and Play at Home with Popular Past Google Doodles: Coding (2017). The two O's in Google are converted into an animated human and desktop. In the end, there is an animated play button which will take you to the game. Today's Google Doodle game is 'Coding for Carrots' which was featured in the year 2017. This Google Doodle originally celebrated the Golden Jubliee of Logo (first ever programming language designed for use by children).

Google Doodle Today on Coronavirus: Stay Home and Save Lives

The game will tell you about the commands at the beginning of each level which you will use for your rabbit to collect the carrots. The commands are simple and interactive. To control the motion of the rabbit, you will be provided with a set of instructions like 'Move forward' or 'Turn right', until the rabbit reaches its destination. The Google Doodle was put together by three teams-- Google Doodle team, Google Blockly team, and the researchers from MIT Scratch.

According to Google, 'As COVID-19 continues to impact communities around the world, people and families everywhere are spending more time at home. In light of this, we’re launching a throwback Doodle series looking back at some of our popular interactive Google Doodle games!'

Almost everything in the world is shut, people are stuck at home and one knows when everything will be back on track. Therefore, Google has launched its series of Doodle to help cure the boredom of people amidst the lockdown. Google believes that games are one of the best ways to promote 'Stay Home. Save Lives.'