Recently, Nature Communication published an article to address the alarming situation of global warming, Arctic warming and its potential economic impact. This article also suggests that if the Paris agreement will not set out with commitment then the entire world will cost 5 percent increment of Arctic Warming. In this article, we have discussed the impact of Arctic warming on the global economy. 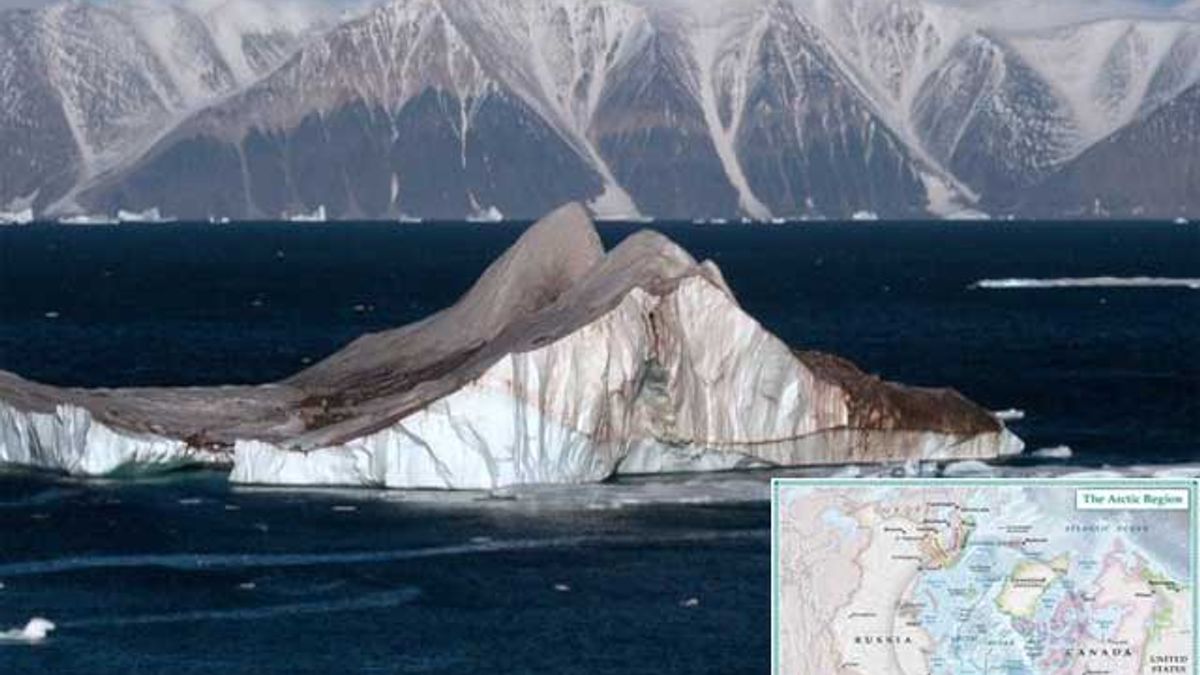 Time is moving and the world is changing, but this change is also accompanied by the inhuman act of expedition and aspiration of human to extract the environment to the maximum extent. The inhuman act of human has already observable in the name of global climate change. Glaciers are melting, rivers and lakes are breaking up earlier, plant and animal ranges have shifted and trees are flowering sooner. That has mounted the evidence of the climate change and attracts the world under a single umbrella to assess the impact of climate change.

Recently, Nature Communication published an article to address the alarming situation of global warming, Arctic warming and its potential economic impact. This article also suggests that if the Paris agreement will not set out with commitment then the entire world will cost 5 percent increment of Arctic Warming.

What is Arctic Region?

The Arctic Circle is one of the five major circles of latitude that mark maps of the Earth. It is located at the northernmost part of the earth, which includes the parts of Russia, Scandinavia, Greenland, Canada, Alaska and the Arctic Ocean. It is surrounded by the ocean and masses of land. The climate of the Arctic is characterised by the long, cold winters and short, cool summers.

What is jet stream and its impact on the global weather system?

1. Climate change accelerated the melting speed of ice sheet. This is an alarming situation because ice sheet reflects the sunlight, whereas water absorbs the sunlight. If ice will melt, then water will be heated and as a result world becoming warming day by day. The permanently frozen layer of the soil is called as permafrost in colder region will be exposed when the ice sheet will melt. This permafrost act as a reservoir of carbon dioxide and methane then thinks about if it will melt, and then what will be in the atmosphere, a potent greenhouse gas.

2. Melting of ice causes the rise of sea level. This sea level rising will submerge small islands. According to the expert, sea level will be rises as 23 feet by 2100.

3. Excavation and extraction of oil in Arctic region: Fossil fuel is one of the factors that accelerated the climate change. 21st century world has become dependent on the usage of the fossil fuel which has not even spared the Arctic region to exploit for corporate profits.

How Arctic warming impacts on the global economy?

The degree of the arctic warming has subsequent impact on the global activity. The increasing temperature is expected to increase the frequency and severity of extreme weather events which will primarily influence economic growth through damage to property and infrastructure, lost productivity, mass migration and security threats.

This is because if permafrost will melt, then retain greenhouse gases come into the contact of the atmosphere which increase the temperature and if the temperature will increase then it will disturb not only the global weather pattern but also the global circulation of the oceans. It is noteworthy that, all the economic activities are associated with the global weather pattern and global circulation of the oceans.

What is the Polar Vortex and its impact on the Indian Climate?

Changes in the Arctic Region due to Arctic warming

1. Temperature: It has increase from 3.6 to 5.4°F in Alaska and Siberia and decreased by 1.8°F over southern Greenland over the past 50 years.

3. Vegetation: The plant ranges have shifted and trees are flowering sooner. The valuable timber species are getting decline due to rapid changes in temperature.