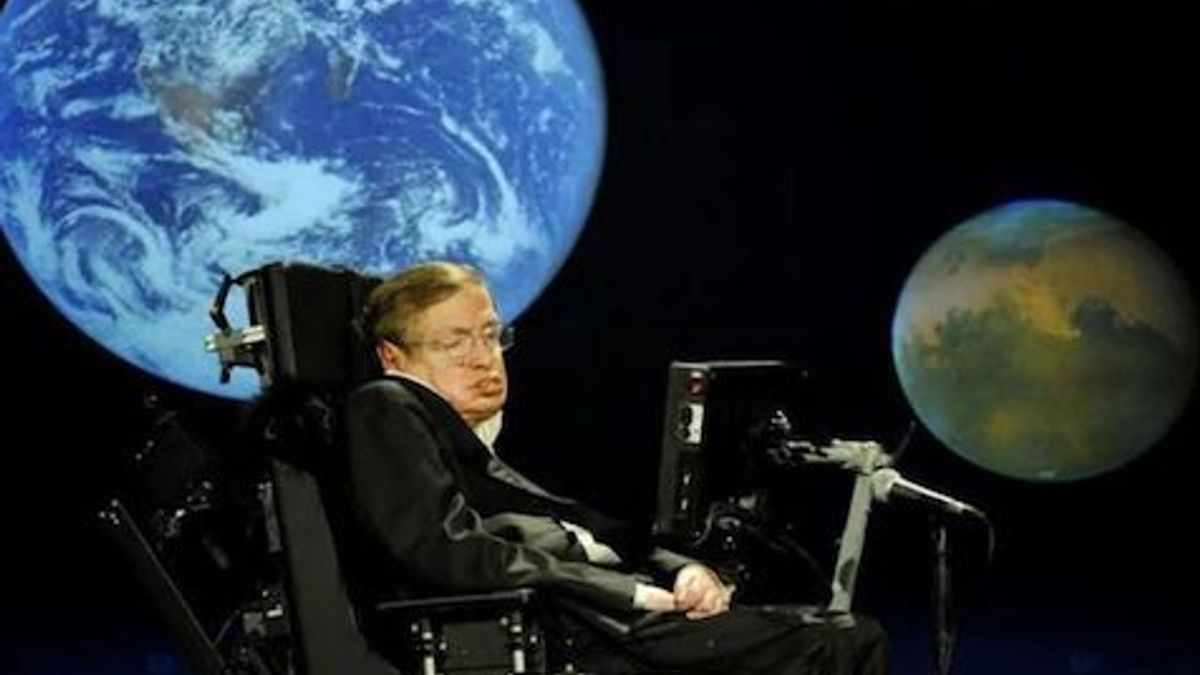 Stephen Hawking was a renowned theoretical physicist and cosmologist. He was born on 8 January 1942 in England. He is known for his contributions in the field of cosmology, gravitation, quantum theory related to black hole, thermodynamics and information theory. His famous book “A Brief History of Time” is the bestselling book. In his own words, a complete understanding of Universe "My goal is simple" is also given which tells about the Universe, why it exists. He has received several awards like Gold Medal of the RAS, the Copley Medal of the Royal Society and Presidential Medal of Freedom. This article deals with the 6 important discoveries made by the Stephen Hawking
6 important discoveries of Stephen Hawking
1. Singularities – 1970
Einstein's theory of gravity also tells about singularities i.e. points where space-time appeared to be infinitely curved. But that time it was unclear that whether singularities were real or not. Then, Roger Penrose proved that singularities would indeed form in black holes. Later, Stephen Hawking did path-breaking work on singularities and applied it for whole Universe and told that gravitation produces singularities. He also told that Einstein's theory predicted a singularity which was the big bang theory.
2. Laws of Black hole mechanics – 1971-72
Stephen Hawking discovered the laws of black hole mechanics.
- His first law states that the total surface area of the black hole will never get smaller. It is also known as the Hawking area theorem.
- Another law states that black holes were hot. But it is a contradiction of classical physics which states that black holes don't radiate heat.
- Another law is "no hair" theorem of black holes, which states that black holes can be characterised by three numbers; their mass, angular momentum and charge.
- Black holes emit radiation, which may continue till they exhaust their energy and evaporate. This is also known as Hawking radiation.
- In January 1971, he won the prestigious Gravity Research foundation Award for his essay titled "Black Holes".

What is Dark Matter in Space?
3. Cosmic Inflation Theory – 1982
This theory was introduced by Alan Guth in 1980 that in physical cosmology, cosmic inflation is a theory in which the Universe expands exponentially soon after the big bang. Further, Hawking was one of the first who calculate quantum fluctuations which means the small variations in the distribution of matter and shows that during inflation it might give rise to the spread of galaxies in the Universe.
4. Model on the wave function of the Universe – 1983
He was interested in establishing a quantum theory of gravity but with James Hartle, he published a model the Hartle-Hawking state in 1983. This theory states that time did not exist before the big bang explosion and hence the concept of the beginning of the universe is meaningless. The Universe does not have any initial boundaries in time or space.
5. "A Brief History of Time" his famous book published on 1988
In this book he explains about the range of subjects in cosmology like big bang, black holes, light cones etc. This book became the bestselling book that breaks the record of 237 weeks and appeared on the British Sunday Times best-seller list.
6. Top-Down Theory on Cosmology – 2006
Along with Thomas Hertog, he proposed a theory "top-down cosmology" in 2006 which states that the Universe had not one unique initial state but consisted of a superposition of many possible initial conditions. Several other books were also published like The Universe in a Nutshell (2001), God Created the Integers: The Mathematical Breakthroughs That Changed History (2005) etc.
Therefore, now we come to know about Stephen Hawking famous and important discoveries.