India gets it's first Moss Garden in Nainital: Know the significance, uses and other details here

India has recently got its first moss garden and it has been set up in Nainital. Take a look at the garden's details, its purpose and its uses here. Know the significance of one of it's kind of garden here

India has recently got its first moss garden and it has been set up in Nainital. Take a look at the garden details, its purpose and its uses here.

The first moss garden of India has been set up in Lingadhar village, Khurpatal area of Nainital, Uttarakhand. It is built in the area of around half a hectare.

What is a moss garden?

Just as grass garden consists of grass, a moss garden has mosses instead of grass. The mosses are squishy and they can compress without facing any damages. These gardens can thus be easily walked on without being damaged and also do not require annual replacement. 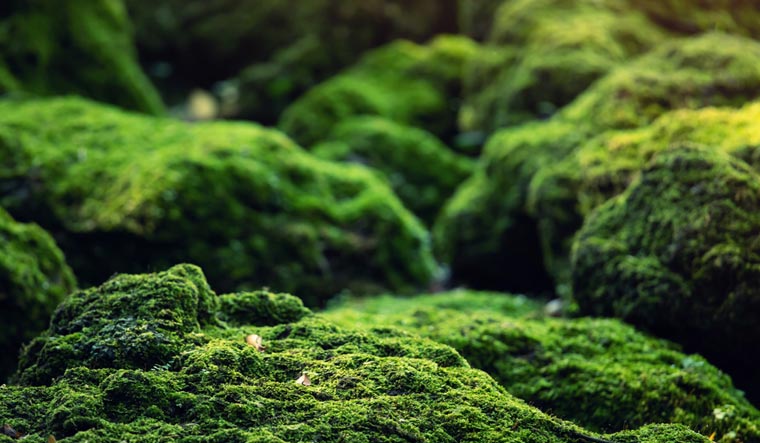 Mosses are among the first plants to take over the earth. These are non-vascular plants that are they are simple, low-growing species that do not flower. These plants can only reproduce using spores.

Mosses generally grow in the damp environment and do not need much sunlight. These plants are extremely sensitive to the outside environment. As they are more receptive to air and rain, they act as excellent bioindicators of environmental degradation.

The major aim of the moss garden was to aid in the conservation of the mosses and other bryophytes along with the creation of a tourist location in Nainital. Being one of its kind in the country, the location would attract many people and would generate good employment and economy fo9r the people of the state. The government can come up with other such multidimensional ideas for the environment and employment.