Indian Cricket Team Schedule 2020-21: The Indian cricket team has started its new year schedule with bilateral T20 series against Sri Lanka in 2020. Indian Team recently whitewashed New Zealand by 5-0 in the T20 series and lost ODI Series by 3-0. This year, India will also participate in the ICC T20 Cricket World Cup to be held in Australia from October 15, 2020.

Let us know in this article about the full-year schedule of the Indian cricket team.

The Indian cricket team has started its new year with T20 series against Sri Lanka. In this T20 bilateral series, three T20 matches will be played between the two teams.

The first T20 match between India & Sri Lanka could not be played due to rain. The second T20 match will be played on 7th January.

One day International Series between India and Australia:

Australia's team will come on an Indian tour and will play a series of 3 ODIs here. The details of this series are as follows; 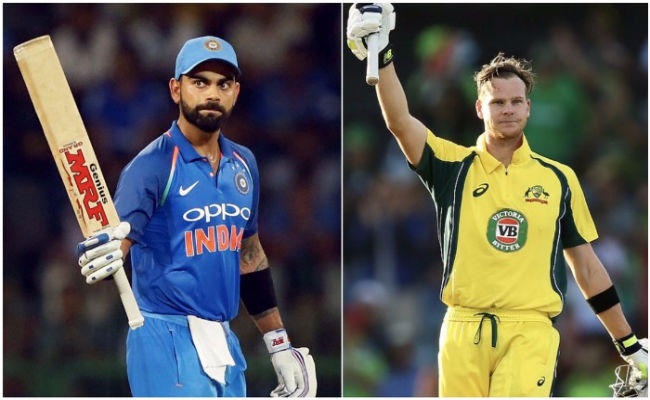 This will be a long tour of the Indian team. The tour will start on January 24 and will end on March 4.

The Indian team will play 5 T20 matches, 3 ODIs and 2 Test matches on this tour. 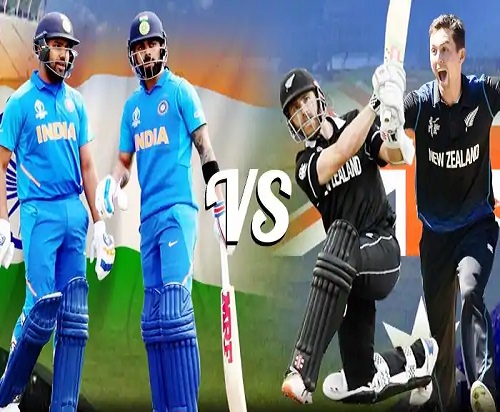 There are 2 Test matches will be played between the two teams.

After the end of this series, Indian cricket will get ready for the T20 World Cup, which will be played in Australia between 18 October - 15 November 2020. 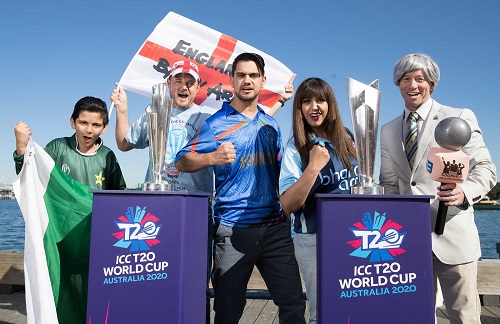 In T20 World Cup, England, South Africa and Afghanistan have been placed in the Indian team's group.

The details of the matches of the Indian team In T20 World Cup are as follows;