Industrial regions emerge when a number of industries locate close to each other and share the benefits of their closeness. They tend to concentrate on certain locations because of the favourable locational factors. India has several industrial regions like Mumbai- Pune cluster, Bangalore-Tamil Nadu region, Hugli region, Ahmedabad-Baroda region, Chottanagpur industrial belt, Vishakhapatnam-Guntur belt, Gurgaon-Delhi-Meerut region and the Kollam Thiruvanathapuram industrial cluster. 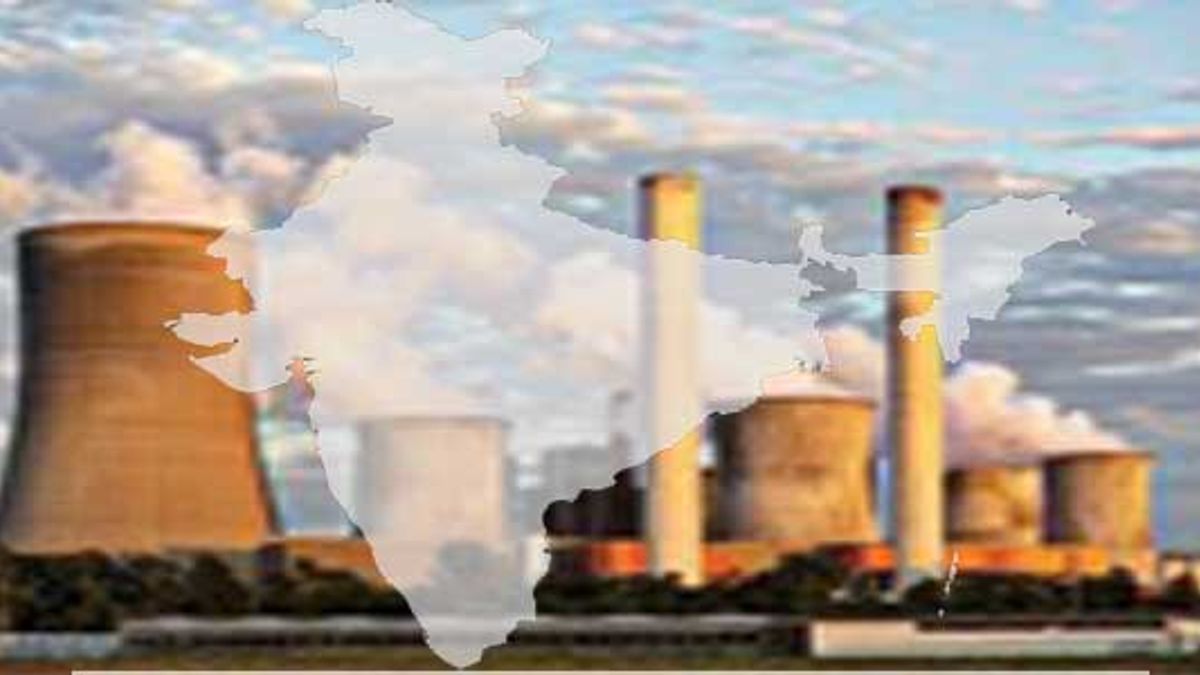 Industrial regions emerge when a number of industries locate close to each other and share the benefits of their closeness. They tend to concentrate on certain locations because of the favourable locational factors. Several indices are used to identify the clustering of industries, important among them are:

• The number of industrial units

It extends from Mumbai-Thane to Pune and in adjoining districts of Nashik and Solapur. Besides, industrial development has been rapid in Kolaba, Ahmednagar, Satara, Sangli and Jalgaon districts. Development of this region started with the location of cotton textile industry in Mumbai. Mumbai, with cotton hinterland and moist climate favoured the location of cotton textile industry. Hydro-electricity was developed in the Western Ghats region to meet the requirements of this industry. With the development of cotton textile industry, chemical industry also developed. Important industrial centres are Mumbai, Kolaba, Kalyan, Thane, Trombay, Pune, Pimpri, Nashik, Manmad, Solapur, Kolhapur, Ahmednagar, Satara and Sangli.

It extends from Bansberia in the north to Birlanagar in the south for a distance of about 100 km along the Hugli River. Industries also has developed in Mednipur in the west. Kolkata-Haora from the nucleus of this industrial region. Kolkata emerged as a leading centre of the country. Later, Kolkata was connected with interior parts by railway lines and road routes. Development of tea plantations in Assam and northern hills of West Bengal, the processing of indigo earlier and jute later coupled with the opening of coalfields of the Damodar Valley and iron ore deposits of the Chotanagpur plateau, contributed to the industrial development of the region. Cheap labour available from thickly populated part of Bihar, eastern Uttar Pradesh and Orissa also contributed to its development.

This region witnessed most rapid industrial growth in post-Independence period. Till 1960, industries were confined to Bangalore, Salem and Madurai districts but now they have spread over all the districts of Tamil Nadu except Viluppuram. Since, this region is away from the coalfields; its development is dependent on the Pykara hydroelectric plant, which was built in 1932. Cotton textile industry was the first to take roots due to the presence of cotton growing areas. Along with cotton mills, loom industry spread very rapidly. Several heavy engineering industries converged at Bangalore. Aircraft (HAL), machine tools, telephone (HTL) and Bharat Electronics are industrial landmarks of this region. Important industries are textiles, rail wagons, diesel engines, radio, light engineering goods, rubber goods, medicines, aluminium, sugar, cement, glass, paper, chemicals, film, cigarette, match box, leather goods, etc. Petroleum refinery at Chennai, iron and steel plant at Salem and fertiliser plants are recent developments.

The nucleus of this region lies between Ahmedabad and Vadodara but this region extends upto Valsad and Surat in the south and to Jamnagar in the west. Development of this region is also associated with the location of the cotton textile industry since 1860s. This region became an important textile region with the decline of the cotton textile industry at Mumbai. Located in cotton growing area, this region has double advantage of the proximity of raw materials as well as of market. The discovery of oil fields led to the establishment of petrochemical industries around Ankleshwar, Vadodara and Jamnagar. The port at Kandla helped in the rapid growth of this region. Petroleum refinery at Koyali provided raw materials to a host of petrochemical industries. The industrial structure is now diversified. Besides, textiles (cotton, silk and synthetic fabrics) and petrochemical industries, other industries are heavy and basic chemicals, motor, tractor, diesel engines, textile machinery, engineering, pharmaceuticals, dyes, pesticides, sugar, dairy products and food processing. Recently, largest petroleum refinery has been set up at Jamnagar. Important industrial centres of this region are Ahmedabad, Vadodara, Bharuch, Koyali, Anand, Khera, Surendranagar, Rajkot, Surat, Valsad and Jamnagar.

What is Geographical Indication and how it is different from Trademark?

This region extends over Jharkhand, northern Orissa and western West Bengal and is known for the heavy metallurgical industries. This region owes its development to the discovery of coal in the Damodar Valley and metallic and non-metallic minerals in Jharkhand and northern Orissa. Proximity of coal, iron ore and other minerals facilitated the location of heavy industries in this region. Six large integrated iron and steel plants at Jamshedpur, Burnpur- Kulti, Durgapur, Bokaro and Rourkela are located within this region. To meet the power requirement, thermal and hydroelectric plants have been constructed in the Damodar Valley. Densely populated surrounding regions provide cheap labour and Hugli region provides vast market for its industries. Heavy engineering, machine tools, fertilisers, cement, paper, locomotives and heavy electrical are some of the important industries in this region. Important centres are Ranchi, Dhanbad, Chaibasa, Sindri, Hazaribag, Jamshedpur, Bokaro, Rourkela, Durgapur, Asansol and Dalmianagar.

This industrial region extends from Vishakhapatnam district to Kurnool and Prakasam districts in the south. Industrial development of this region hinges upon Vishakhapatnam and Machilipatnam ports and developed agriculture and rich reserves of minerals in their hinterlands. Coalfields of the Godavari basin provide energy. Ship building industry was started at Vishakhapatnam in 1941. Petroleum refinery based on imported petroleum facilitated the growth of several petrochemical industries. Sugar, textile, jute, paper, fertiliser, cement, aluminium and light engineering are principal industries of this region. Important industrial centres are Vishakhapatnam, Vijayawada, Vijaynagar, Rajahmundry, Guntur, Eluru and Kurnool

This region is located far away from the mineral and power resources, and therefore, the industries are light and market-oriented. Electronics, light engineering and electrical goods are major industries of this region. Besides, there are cotton, woollen and synthetic fabrics, hosiery, sugar, cement, machine tools, tractor, cycle, agricultural implements, chemical and vanaspati industries which have developed on large scale. Software industry is a recent addition. To the south lies the Agra-Mathura industrial area which specialises in glass and leather goods. Mathura with an oil refinery is a petrochemical complex. Among industrial centres, mention is made of Gurgaon, Delhi, Shahdara, Faridabad, Meerut, Modinagar, Ghaziabad, Ambala, Agra and Mathura.