What are the Objectives and Functions of World Bank?

The International Bank for Reconstruction and Development (IBRD) was created in 1944 to help Europe rebuild after World War II. Today, IBRD provides loans and other assistance primarily to middle income countries. IBRD is the original World Bank institution. It works closely with the rest of the World Bank Group (IBRD, IDA, IFC, MIGA) to help developing countries reduce poverty, promote economic growth, and build prosperity. IBRD is owned by the governments of its 188 member countries. 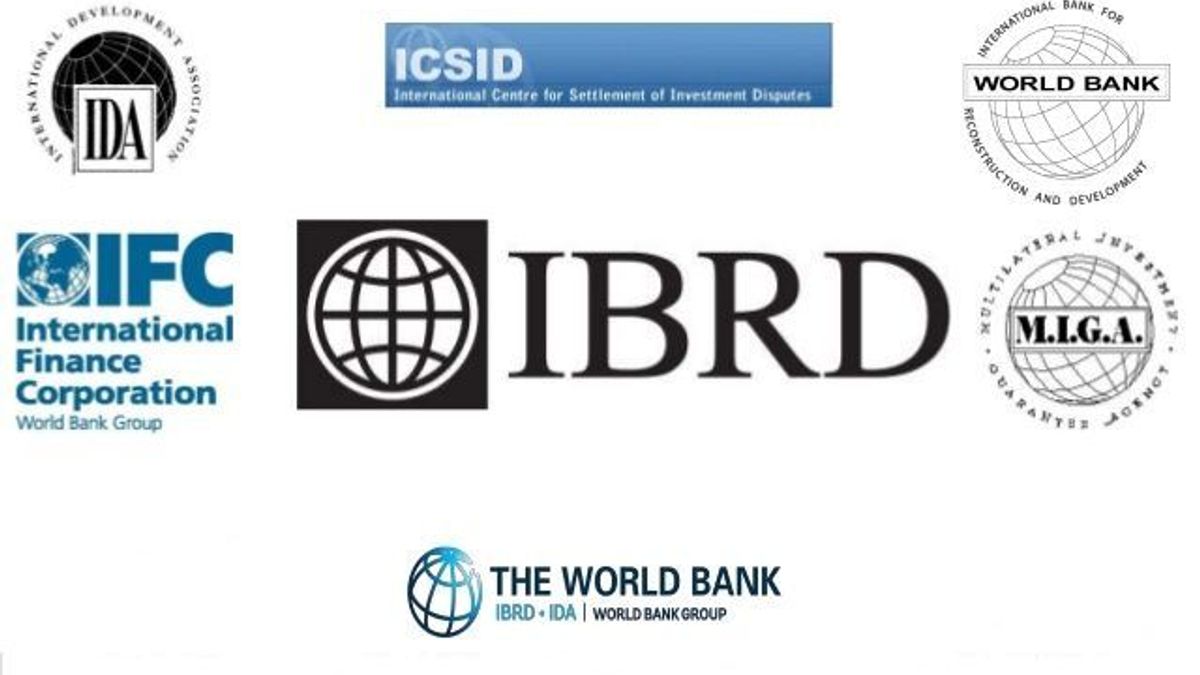 WORLD Bank is also known as The International Bank for Reconstruction and Development (IBRD). The Second World War damages the economies of the world. So in 1945 it was realized to concentrate on the reconstruction of that war damaged economies. The IBRD was established in Dec. 1945 with the IMF on the basis of recommendations of the Bretton woods conference that is reason why IMF and World Bank are called Bretton woods twin. IBRD started working in June 1946. As on April 2019; the World Bank of 189 members.

i. To provide long term capital to members countries for economic reconstruction and development.

a. To provide guarantee on private loans or capital investment

b. If capital is not available even after providing guarantee, then IBRD provides loans for productive activities on considerate conditions.

iv. To ensure the implementation of development projects so as to bring about a smooth transference from a war time to peace economy.

i. Only 2% of allotted share are repaid in gold, US dollar or SDR.

ii. Every member country is free to repay 18% of its capital share in its own currency

iii. The remaining 80% is deposited by the member country on demand by the World Bank.

Functions of the World Bank:

Presently the World Bank is playing the main role of providing loans for development works to member countries, especially to under developed countries. The bank provides loans for various development projects of 5 to 20 years duration.

i. Bank can grant loans to members countries up to 20 % of its share in paid up capital.

iii. The quantum of loan service, interest rate, terms and conditions are decided by the World Bank itself.

iv.  Generally bank grant loans for a particular project duly submitted to the bank by the member country.

v. The debtor nation has to repay either in reserve currencies or in the currencies in which the loan was sanctioned.

India has been borrowing from the World Bank for various projects in the area of poverty reduction, infrastructure and rural development etc. IDA funds are one of the most concessional external loans for government of India and are largely used in the social sector projects that contribute to the achievement of the millennium development goals. The first World Bank loan to India was in 1948 of US$ 86 bn. The debt disbursed and outstanding as on March 2011 for IBRD is US$ 11.28 and for IDA it is US$ 27 bn.

Appraisal of the World Bank Activates:

Bank has sanctioned 75% of its loans to developing countries of AFRICA, Asia and Latin America while only 25% was given to developed nations of the Europe. But still it is believed by most of the countries that the developed countries do have good command on the governing body of World Bank because of their largest contribution to the exchequer of the bank.

15 Most Important facts about IMF