IPO Explained: What is Initial Public Offering, how does it work and what are the benefits?

Know all about the Initial Public Offering in detail below. IPO has been in news recently after Zomato IPO delivered mind blowing results. Take a look at the definition, benefits and other details of IPO below from economic point of view. 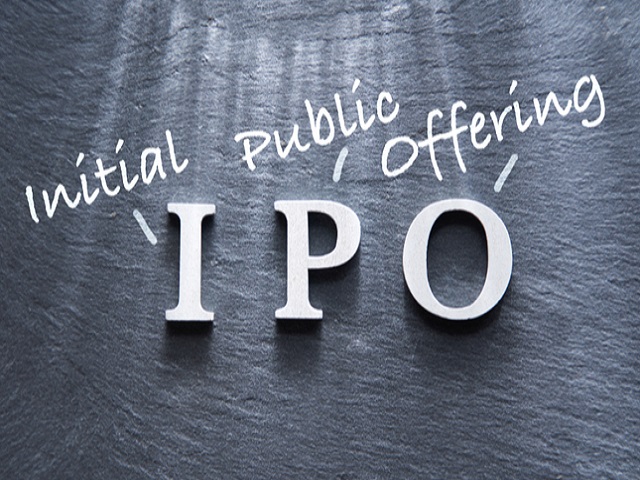 What is an IPO

Recently Zomato's IPO got fully subscribed on its first day of bidding. It also raised INR 4195 crore from anchor investors which had a good response from the retail investors as well. On the second day Zomato's IPO was subscribed 5.07 times. Take a look at what an IPO is and how people invest in it

Initial Public Offering (IPO): What is it?

IPO is the process when a company sells its shares for the very first time to the public. It is called initial public offering for this reason.

Thus IPO is a process through which a private company becomes a public company.

Whenever a company goes for an IPO then the shares of the company are traded in the primary market. The money is dealt with directly between the company and the investor.

IPOs however cannot be sold by the investor unless the company is listed on any stock exchange or the secondary market. The share of the company once listed can be sold after 7 days.

Any market can be called a secondary market when the buying and selling takes place with the interference of the broker.

Requirement of an IPO:

Companies must meet requirements by exchanges and the Securities and Exchange Commission (SEC) to hold an initial public offering (IPO).

The IPOs are an opportunity for the companies to expand their capital by offering shares.

An IPO can also be seen as an exit strategy for the company’s founders and early investors. It helps in realizing the full profit from the company's private investment.

So the basic reasons for the IPO are

When a company has reached the stage or maturity to manage the rigours of SEC regulations along with the benefit and responsibilities to public shareholders, it begins to show interest in going public.

IPO is a big step for the company as it can help in raising a lot of money through it.

How does IPO function?

i) Pre marketing phase of the offering

The underwriters lead the IPO process. They are chosen by the company.

The underwriters present the proposals for the best kind of security to issue, the offering price, amount of shares and time frame for the offering.

IPO teams are formed and companies take special steps for fulfilling the SEC requirements. A board of directors is formed after this.

A red herring prospectus is a first or preliminary prospectus that is submitted by a company as a part of public offering of securities.

Under fixed price IPO, the company that has issued it determines  a fixed price at which shares are offered

In case of book building, the company going public offers a 20% price band on shares.

One can bid for the IPO through the offline methods and also through online platforms.

In the online process one needs to log in to the trading interface provided by the broker and fill in the details.

Nowadays SEBI has made it easier for the players of the stock market to invest in IPO through a facility called Applicators Supported by Blocked Amounts or ASBA.

Is it safe to invest in stock market?

Yes, it is absolutely safe to invest in the Indian stock markets

How do beginners buy stock?