Kobe Bryant: A Brief Biography of the Basketball Champion

Kobe Bryant, the retired NBA star dies in a helicopter crash. Have a look at his career highlights and his brilliant legacy. 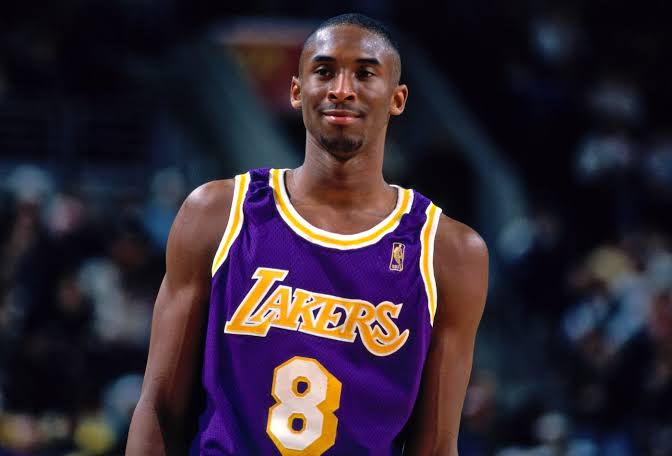 Born to a former NBA player, Joe Bryant, Kobe attended Lower Merion High School in Pennsylvania, where he was recognized as the top high-school basketball player in the country. Bryant started playing basketball at a young age of 3 years and the Lakers were his favorite team when he was growing up. At an early age, he also learned to play soccer. Drafted to the N.B.A. directly out of high school in 1996, Bryant was named an All-Star in 18 of his 20 seasons for the Lakers and helped lead the team to five championships. 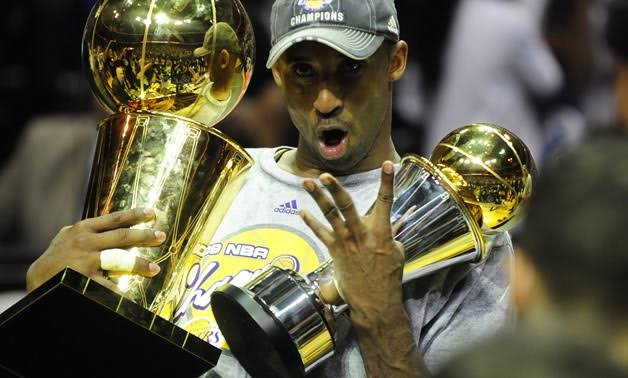 At 34 years and 104 days of age, Bryant became the youngest player in league history to reach 30,000 career points. He became the all-time leading scorer in Lakers franchise history on February 1, 2010, when he surpassed Jerry West. During his third year in the league, Bryant was chosen to start the All-Star Game and was selected to start that game for a record 18 consecutive appearances until his retirement. At the time he became the youngest player ever to play in an NBA game (18 years, 72 days).

His hypercompetitive nature led to occasional public disagreements with coaches and other players, but his commitment to winning was never questioned. The winner of the N.B.A.’s Most Valuable Player Award for the 2007-8 season, and the N.B.A. finals M.V.P. in both 2009 and 2010.

In 2016, after various injuries had taken their toll on the longtime superstar, he announced his retirement from the game. Even his last game proved to have one more highlight for him, scoring 60 points in his final game while leading the last-place Lakers to a surprising win over the Utah Jazz.

Bryant declined to play in the 2000 Olympics because he was getting married in the off-season. He wed Vanessa Laine on April 18, 2001, and had 4 daughters. 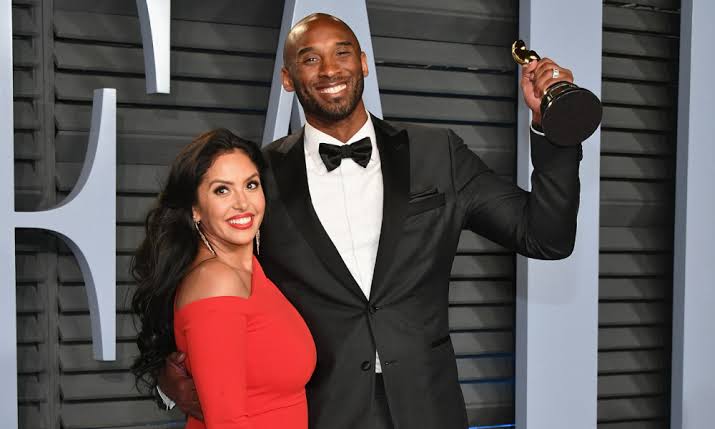 Post-retirement, he won an Academy Award in 2018 for his animated short film “Dear Basketball” while also creating the web series “Detail” for ESPN in which he analyzed current players. On October 23, 2018, Bryant's book The Mamba Mentality: How I Play, with photographs was released that looks back on his career with photos and his reflections