Largest State in India 2021: Check the list of all states by area and population 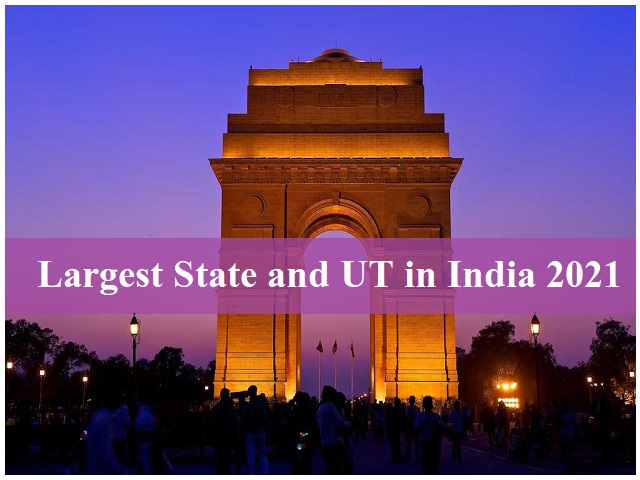 Largest State and UT in India 2021

2- Uttar Pradesh is the most populous Indian state followed by Maharashtra and Bihar while Sikkim is the least populous state in India in terms of area. 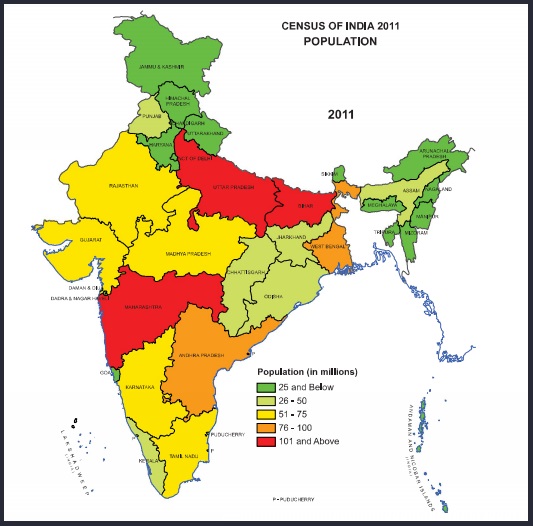 Note: The above data is from Census 2011 as published by the Office of the Registrar General & Census Commissioner, India. The data will be updated as and when the next census will be held in the country.