The Buddhist architecture is mainly consisting of Chaityas, Viahras, Stupa and Stambhas. The practice of making caves was started during the Mauryan period and reached its zenith during the 2nd century AD under the Satvahana rule. In this article, we are given the list of Famous Chaitya and Vihara of India, which is very useful for the competitive examinations like UPSC-prelims, SSC, State Services, NDA, CDS, and Railways etc. 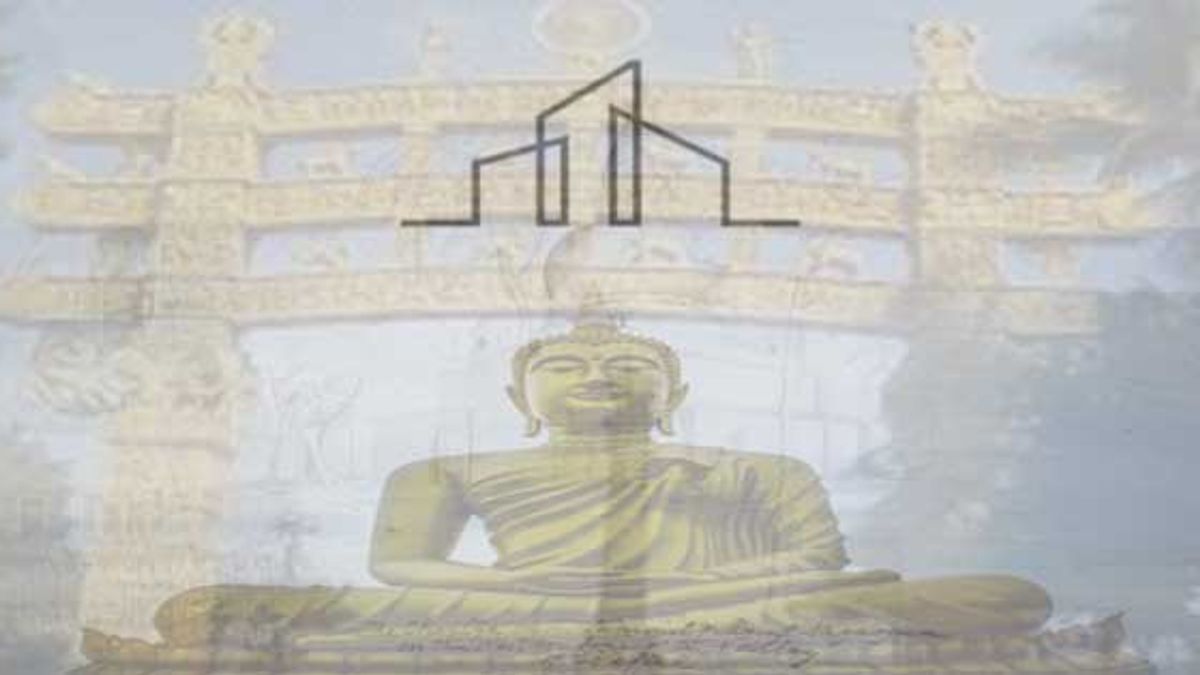 The Buddhist architecture is mainly consisting of Chaityas, Viahras, Stupa and Stambhas. The practice of making caves was started during the Mauryan period and reached its zenith during the 2nd century AD under the Satvahana rule. There are mainly two types of distinct architecture related to the caves, i.e. Chaitya and Viharas. Chaityas were the place of worship in Buddhism, whereas Viharas were dwelling place of monks.

Features of the Chaityas and Viharas

The salient features of Chaityas and Viharas are discussed below:

1.  A square mandapa was constructed inside the cave, which was surrounded by the dwelling places for the monks.

2. Initially the Chaitya and Vihara architecture was concerned with the wooden architecture, but over the time, the rock-cut caves came into prominence.

3. The Chaityas belonging to 200 BC-200 AD are mainly related to the Hinyana Buddhism. Bhaja, Kondane, Pitalkhora, Ajanta (9th – 10th caves), Beda, Nasik and Karle caves are the examples such architecture. There is a lack of image sculpture and these caves mostly contain the simple stupas.

Ancient Astronomers and their contribution

Famous Chaitya and Vihara of India

It is a complex of ancient Buddhist Indian rock-cut caves at Karli near Lonavala, Maharashtra. The shrines were developed over the period – from the 2nd century BC to the 5th century AD. The oldest of the cave shrines is believed to date back to 160 BC, having arisen near a major ancient trade route, running eastward from the Arabian Sea into the Deccan. It has a large Chaitya and three Viharas. Animal and human figures are engraved on these caves.

There are 16 Viharas and one Chaitya situated in Nasik of Maharashtra.  The Nasik Chaitya is also known as ‘Pandulane’. It also consisted of musical hall. These earlier Viharas were related to Hinyana Buddhism (Satvahana period). Human figures are engraved on the pillars and the rooftop of Viharas.

One of the Junnar Vihara is known as ‘Ganeshleni’. Stupa was established at a later stage making it a Chaitya Vihara.

It is a group of 22 rock-cut caves dating back to the 2nd century BC located in Pune district, near Lonavala, Maharashtra. The caves are 400 feet above the village of Bhaja, on an important ancient trade route running from the Arabian Sea eastward into the Deccan Plateau (the division between North India and South India). Instead of images; Tiratna, Nandipad, Srivats, Chakra etc. are engraved in the Chaitya Hall.

It is situated in the Colaba district of Maharashtra. The Vihara here is constructed totally on wooden craft.

It is situated on Satmata hills of khandesh. It is an ancient Buddhist site consisting of 14 rock-cut cave monuments which date back to the third century BCE, making them one of the earliest examples of rock-cut architecture in India. Located about 40 kilometers from Ellora, the site is reached by a steep climb down a flight of concrete stairs, past a waterfall next to the caves. As per the epigraphic evidences, Shrenis or guilds constructed these caves. Relics are kept inside the Chaitya.

It is situated to the south of karle. The conversion from wooden architecture to store architecture is evident here. The large hall situated in front of Chaitya has large pillars of about 25 feet length.

It is a group of caves and rock-cut monuments cut into a massive basalt outcrop in the forests of the Sanjay Gandhi National Park, on the island of Salsette in the western outskirts of Mumbai, India. Caves of this viharas contain Buddhist sculptures and relief carvings, paintings and inscriptions, dating from the 1st century BCE to the 10th century CE. Kanheri comes from the Sanskrit Krishnagiri, which means Black Mountain. It is situated about 16 miles from Mumbai. Caves of this vihara dated from the 1st century BCE to 10th century CE.