List of Famous Indian mathematicians from Ancient to Modern India

Mathematics is the study of topics such as quantity (numbers), structure, space and change. The Aryabhata, Brahmagupta, Mahāvīra, Bhaskara II, Madhava of Sangamagrama and Nilakantha Somayaji are classical Indian mathematician whose contribution made immortal. Here, we are giving the list of Indian mathematicians from Ancient to Modern India with their contribution. 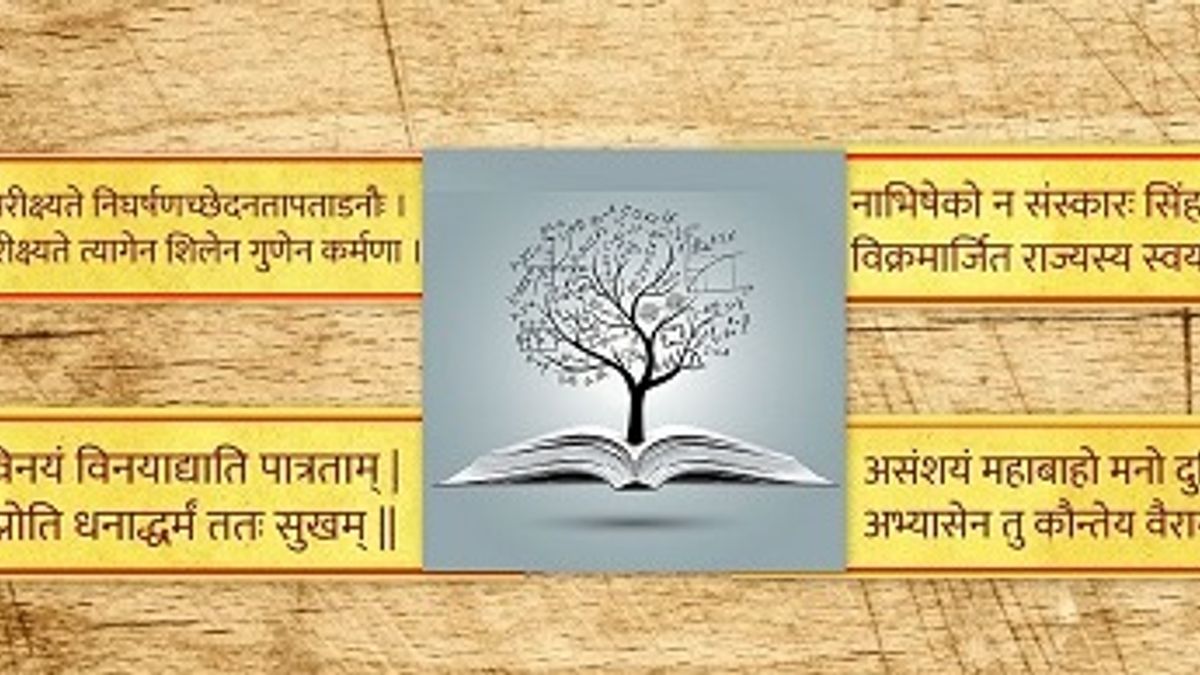 Mathematics is the study of topics such as quantity (numbers), structure, space and change. The Aryabhata, Brahmagupta, Mahavira, Bhaskara II, Madhava of Sangamagrama, Nilakantha Somayaji etc. are classical Indian mathematician and their contribution in mathematics made them immortal. For example- decimal number system, concept of zero as a number, negative numbers, arithmetic, algebra, trigonometry etc. From ancient to the Medieval India, the mathematical works were composed in Sanskrit especially consists of sutras in which a set of rules or problems were stated.

Here, we are giving the list of Indian mathematicians from Ancient to Modern India with their contribution.

Notable Work: Approximation of the square root of 2 and the statement of a version of the Pythagorean Theorem

Notable Ideas: Explanation of lunar eclipse and solar eclipse, rotation of Earth on its axis, reflection of light by moon, sinusoidal functions, solution of single variable quadratic equation, value of π correct to 4 decimal places, circumference of Earth to 99.8% accuracy, calculation of the length of sidereal year.

Known for: Mathematician and writer of the book Tiloyapannatti which gives various units for measuring distances and time and postulated different concepts about infinity

Contribution: Gave a rule for finding the volume of a sphere

Notable Work: His work is a highly syncopated approach to algebra and the emphasis in much of his text is on developing the techniques necessary to solve algebraic problems.

Known for: Discovery of the principles of differential calculus and its application to astronomical problems and computations

Notable Work: Discovered drk-ganita, a mode of astronomy based on observations

Known for: Authorship of Yuktibhaṣa

Known for: Establishing the culture of organised mathematical research in India

Notable work: A Treatise on Spherical Harmonics and the Functions of Bessel and Lame

Known for: Reproducing Kernels and Operators with a Cyclic Vector

Known for: Combinatorics and Graph Theory

Known for: Proof of Serre conjecture

Known for: Providing a counter-example over a field of positive characteristic to the special Zariski Cancellation Problem

In the above list of Indian Mathematicians from Ancient to Modern India will enhance the general knowledge of the readers.