David Miller, Rohit Sharma, and Sudesh Wickramasekara jointly hold the record for the fastest T20I century of all time. Check the complete list of fastest centuries in T20 International Cricket below.

Originally introduced by England and Wales Cricket Board (ECB), T20I is an international cricket event that is played between two teams who have been granted T20I status by International Cricket Council (ICC). T20 International consists of 16 teams and is a limited over format match (maximum 20 overs).

David Miller, Rohit Sharma, and S Wickramasekara hold the joint record for scoring the fastest T20I century of all time. Chris Gayle is the first player to hit a century in the T20I format against South Africa at the inaugural ICC World Twenty20 in 2007. Check the complete list of fastest centuries in T20 International Cricket below.

The list of fastest centuries in T20 International Cricket

The first T20I match was held between Australia and New Zealand on 17 February 2005 at  Eden Park in Auckland. Australia defeated New Zealand by 44 runs with Australian captain Ricky Ponting finishing not out on 98 runs.

1. The first century of T20 International format was scored (117 runs) by Chris Gayle against South Africa at the inaugural ICC World Twenty20 in 2007.

2. Aaron Finch of Australia has a record of the highest score (172 runs) in the T20I format.

3. David Miller, Rohit Sharma and S Wickramasekara have scored the fastest century in T20 off just 35 balls each.

5.  Only three Indian players namely, Suresh Raina, Rohit Sharma, and KL Rahul manage to score at least a century in the T20I format so far.

6. Hazratullah Zazai (Afghanistan) is the youngest player (20 years, 337 days) who scored a century in the T20I format. 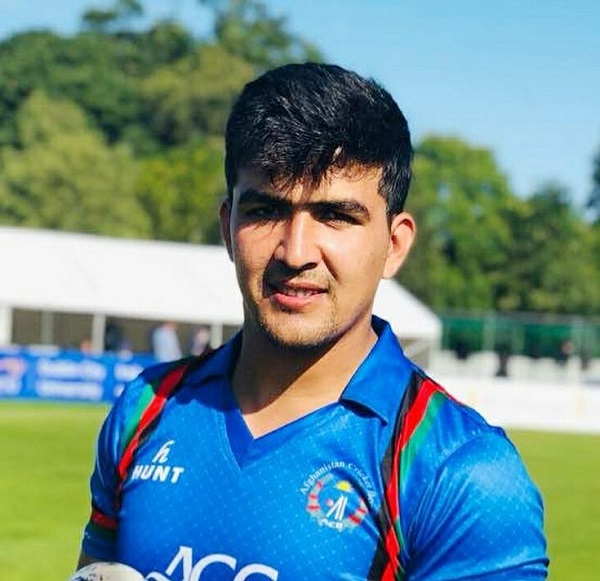 List of Centuries scored by Indians in the debut Test match