The Association of Southeast Asian Nations, or ASEAN, was established on 8 August 1967 in Bangkok, Thailand. Currently there are 10 permanent members of this association. Its headquarter is in Jakarta (Indonesia). 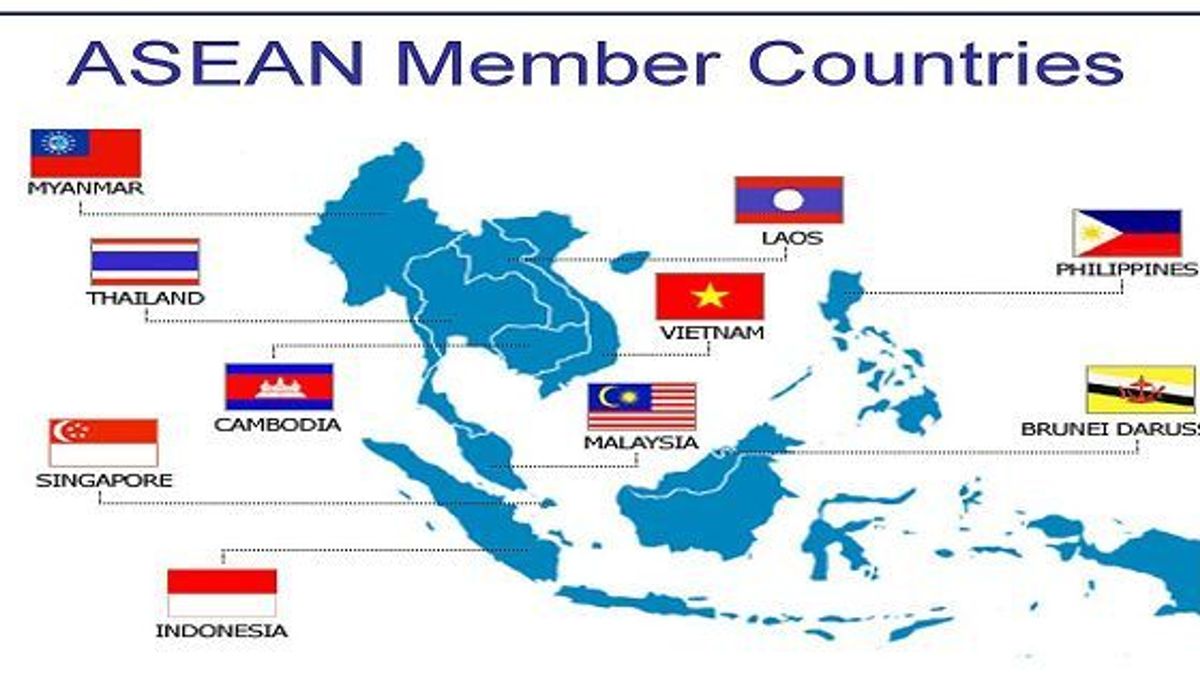 The Association of Southeast Asian Nations, or ASEAN, was established on 8 August 1967 in Bangkok, Thailand. There are 10 permanent members of this association. The basic objective behind the establishment of this organisation is to promote economic co-operation in South-East Asia and ensure the economic stability in this region. Its headquarters is in Jakarta (Indonesia).

India could not become the member of this association due to her geographical location. India is a part of South-Asia while the ASEAN is an organisation of South-East Asian Nations. On July 23, 1996; ASEAN gave advisory status to India.

In this article we are publishing the list of all the member countries of the ASEAN along with their capitals.

Some Interesting Facts about the ASEAN Nations are;

1. Among the ASEAN nations; Singapore has the highest Per Capita Income (PPP-US$90724) as per the data released by the International Monetary Fund in April 2017.

3. As per the data released by the International Monetary Fund, April-2017; Cambodia has lowest Per Capita GDP (PPP) in the ASEAN Nations i.e. US$ 4022.

5. Indonesia, Malaysia, Philippines, Singapore and Thailand are the founding members of the ASEAN. Rest of the five members join this organisation later on.

India has very good trade relations with ASEAN nations and the topic “ASEAN” itself covered in the syllabus of most of the exams held in India. So the aspirants need to give good attention to this topic.

15 Most Important facts about IMF