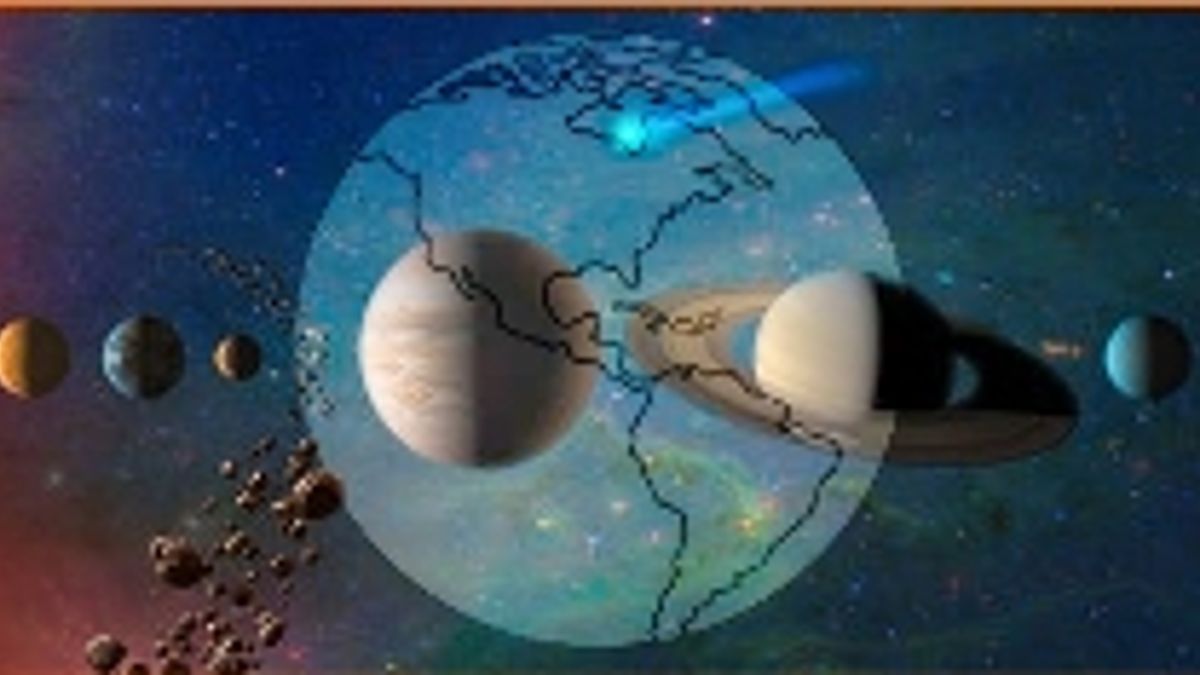 1. Space discovery and exploration program with the help of the robot is cheaper than sending a human because they don’t need to eat or sleep or go to the bathroom. They can survive in space for many years and can be left out there—no need for a return trip.

2. They can do lots of things that humans can’t and also they do not require a special suit for the extreme temperatures or high levels of radiation.

3. Humans are heavy, fragile, dirty, vulnerable, picky about their environment, and have a low tolerance for the space environment (i.e., high energy radiation, extreme heat and cold, etc.). Hence, robotic exploration is necessary to enable human exploration by setting the context, providing critical information, and reducing the risk to humans.

The list of Robotic Space exploration programs are discussed below:

It is an unmanned spacecraft, usually under telerobotic control which is designed to make scientific research measurements. It was launched by the Soviet Union (USSR) on 22 July 1951, a suborbital flight carrying two dogs Dezik and Tsygan.

It was a series of United States unmanned space missions that were designed for planetary exploration.

It was a series of robotic spacecraft missions sent to the Moon by the Soviet Union between 1959 and 1976.

It was a series of Soviet unmanned space program undertaken from 1964 to 1970 for the 3MV planetary probe which was intended to gather information about nearby planets.

It was a series space probes were developed by the Soviet Union between 1961 and 1984 to gather data from Venus. Venera being the Russian name for Venus.

It was a series of unmanned spacecraft launched by the Soviet Union between 1960 and 1973 to explore Mars with the help of flyby probes, landers and orbiters.

Which Planet in Our Solar System has highest Gravitational Force?

It was a series of unmanned space missions by the United States of America during the 1960s. The prime objective of the program was to obtain the first close-up images of the surface of the Moon.

It was a 10-mission program conducted by the American space agency NASA in conjunction with Jet Propulsion Laboratory (JPL). It was designed to investigate Mars, Venus and Mercury.

This was launched by the NASA from June 1966 to January 1968 for demonstrating the feasibility of soft landings on the Moon. This was the first American spacecraft to achieve soft landing on an extra-terrestrial body.

In 1976, the two Viking probes entered orbit about Mars and released a lander module that made a successful soft landing on the planet's surface.

List of Biggest Natural Satellite in the Solar System

It is an American scientific program to study the outer Solar System.

It was a series of unmanned spacecraft Venus missions launched in a cooperative effort among the Soviet Union and Austria, Bulgaria, France, Hungary, the German Democratic Republic, Poland, Czechoslovakia and the Federal Republic of Germany in December 1984.

It was an unmanned space mission consisting of two probes launched by the Soviet Union to study Mars and its moons Phobos and Deimos.

It is a series of lower-cost (as compared to New Frontiers or Flagship Programs), highly focused American scientific space missions that are exploring the Solar System.

It was India's first lunar probe launched by the Indian Space Research Organisation in October 2008, and operated until August 2009. The prime objective was to conduct scientific experiments using instruments on the spacecraft which would yield data.

Top 10 Planets with the Largest Number of Natural Satellite

It is a space probe orbiting Mars since 24 September 2014. It was launched on 5 November 2013 by the Indian Space Research Organisation (ISRO). The primary objective of the mission is to develop the technologies required for designing, planning, management and operations of an interplanetary mission.

It is an American privately held company that is developing space robotics technology for planetary missions. It was founded in 2008 by Carnegie Mellon professor Red Whittaker and his associates, with the goal of winning the Google Lunar X Prize.